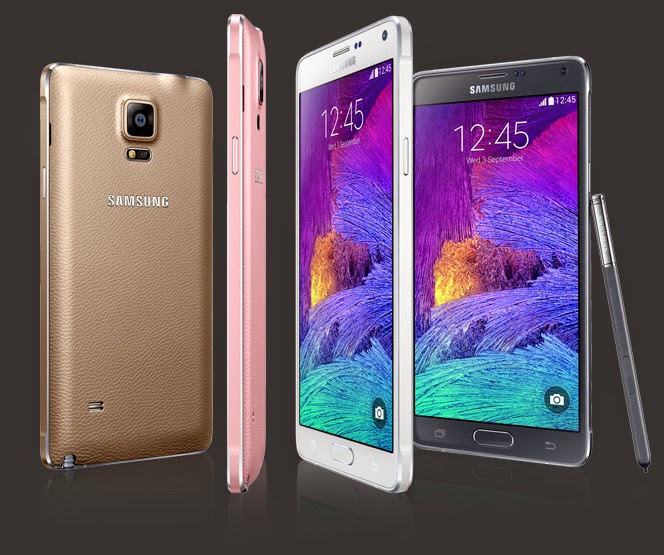 The Samsung Galaxy Note 4 has an ultra-sharp display, an excellent camera and a stylus that provides a top-notch handwriting experience.
The Galaxy Note 4 introduces a new sleek and stylish Galaxy design language.
Enjoy the wonder of a premium metal frame and fluid curvature with Galaxy?s inherited 2.5D glass screen and soft-textured back cover for incredible comfort that makes it easy to control with one hand. The device is more than beautiful. It offers a superior grip and enhanced durability.
On my list, it is Number 1
No 2
SAMSUNG GALAXY S5 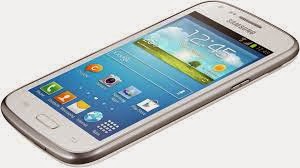 Samsung's Galaxy S5 also excels at everything that matters -- Android 4.4 KitKat OS; a bright, beautiful display; blistering quad-core processor; and an excellent camera experience. In addition, Samsung's efforts to streamline its own custom interface and reduce pre-installed bloatware pay off. The Galaxy S5 is an upgrade over the Galaxy S4. The fingerprint scanner is cool to use, and the heart-rate monitor is a niche feature at best. Subtly improved and smartly refined, the Samsung Galaxy S5 is a superior superphone that hits every mark but the sharpest design.
On my list, it is Number 2?
No 3
LG G3 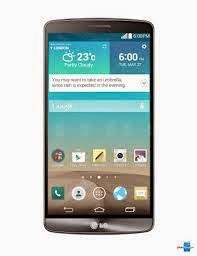 ??
Get the ultimate in smart technology. The LG G3 phone is sleek, stylish and innovative to its core. Featuring a stunning 5.5 Inch, Quad HD 2,560 x 1,440 resolution display, Laser Auto Focus and more, the LG G3 proves that form and function are not mutually exclusive.
On my list, it is Number 3?
YOUR COMMENTS ARE WELCOME


- Samsung Galaxy S5 With New User Interface Unveiled
Samsung soon to be released flagship smartphone have been in the news for some time now. One of the information we already have is that the device will have a fingerprint scanner just like the iPhone 5S and will also feature two different casings; one...