Earlier this week, someone brought in his iPhone 3GS to me saying the loud speaker only produces sound when a call comes in. However, when playing music it doesn't function. Earpiece functions well but loud speaker doesn't work.
Right there I checked it and found out that it was the dock connector that had problem. I fixed it within 30 minutes.
This is how I did it below

First, I got my tools ready ( screwdriver, suction cup, replacement dock connector and plunger) and also switched off the device, removed the sim tray along with the sim.
Now, remove the 2 screws at the bottom of the phone close to the dock connector.
Next you place the suction cup on top the screen firmly with one hand while holding the base of the phone with another hand. Now carefully just pull up the suction cup with little force and the screen will come out. The screen is still attached to the logic box via snap cables so DON'T yank out the screen completely.

Next step is to remove all the snap cables securing the screen to the logic board using your plunger. with this done, the screen will come off.
Furthermore, you will need to remove screws about 9pcs including the screw securing the camera before the logic board can come off.
Once the logic board is off, the dock connector can be removed and the replacement inserted.
While inserting the replacement dock connector, make sure it sits well into it's space and secured with it's screws.
Put back the logic board securely and correctly. Screw back board with every screw.
Connect screen to board with the snap cables firmly pressed and clipped.
Switch on device and your audio should be back on loud speaker; Loud and Clear.
I have embedded images of every step for you to see as a guide. Images are from www.ifixit.com. You can go there for larger & detailed display and explanation if confused.
If you can't get this done on your own, drop a comment to contact me or a tweet @akinloluife 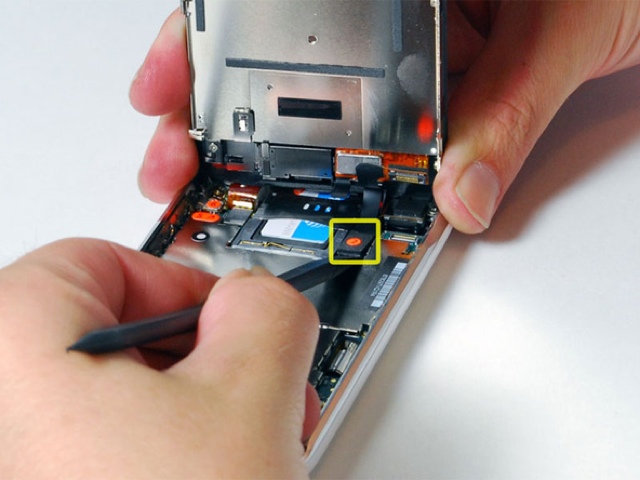 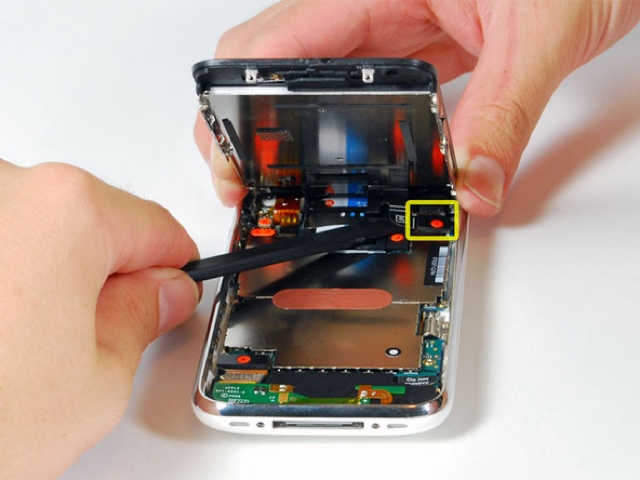 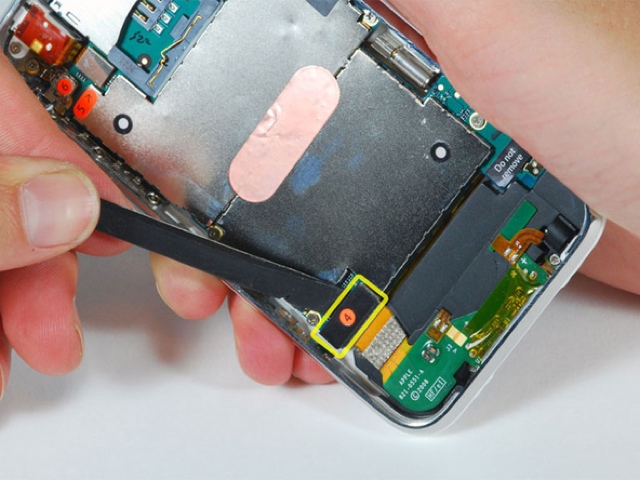 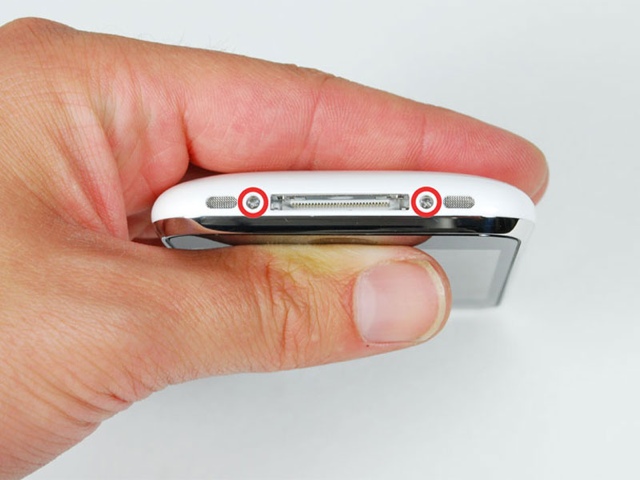 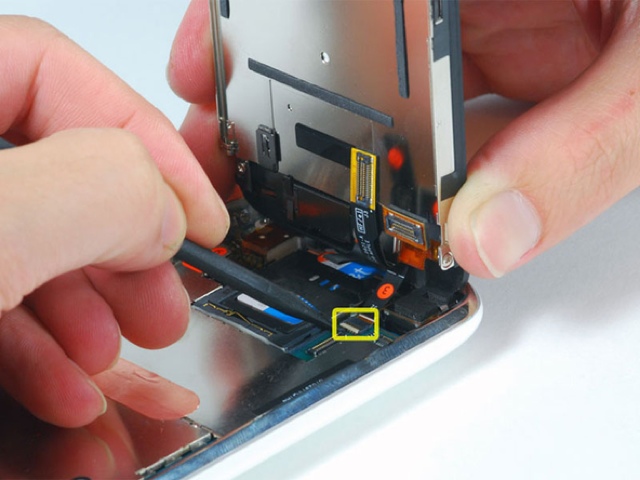 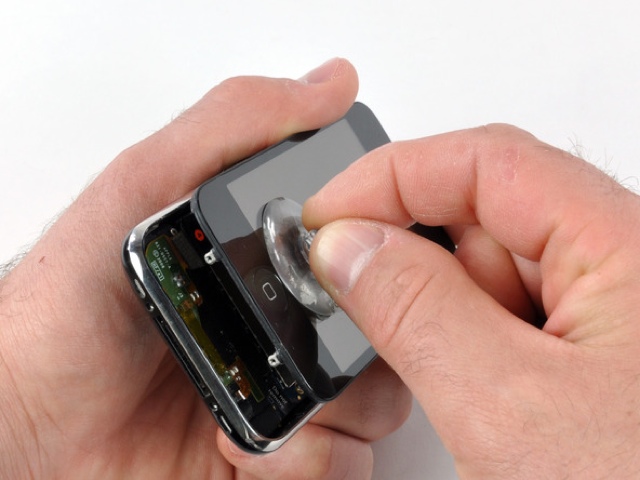 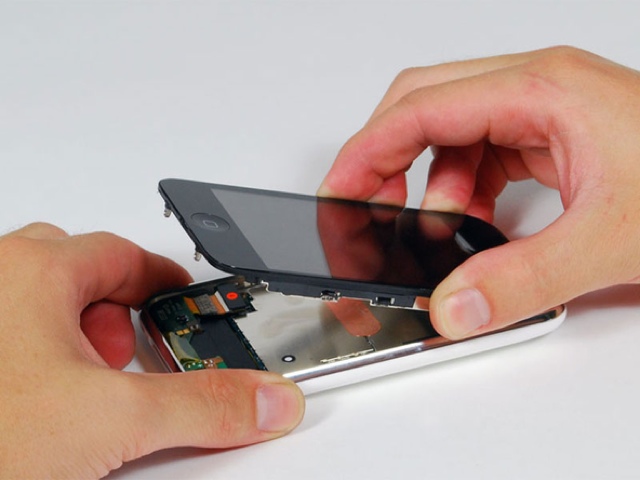 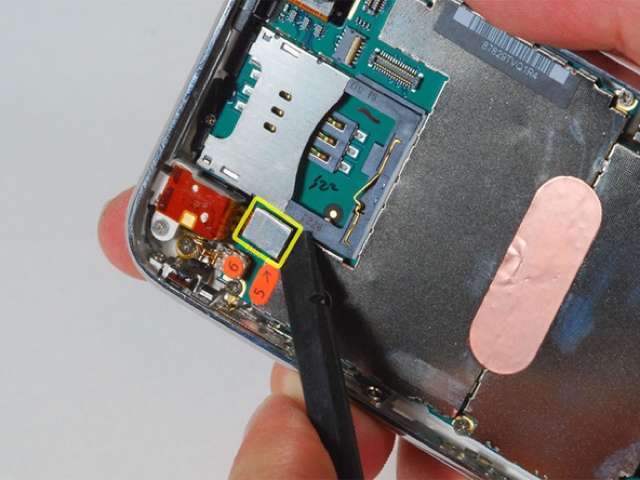 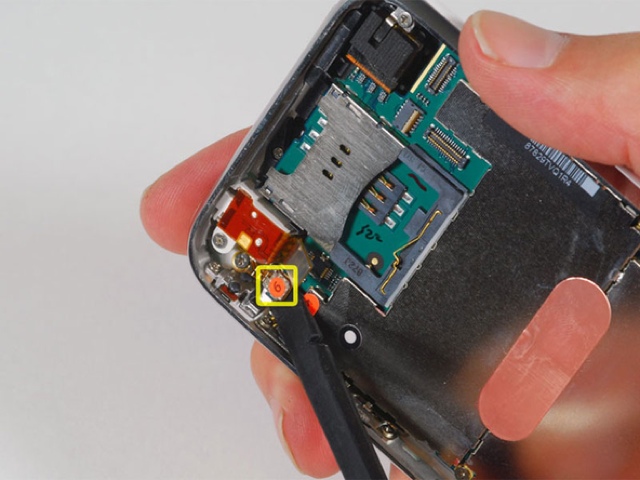 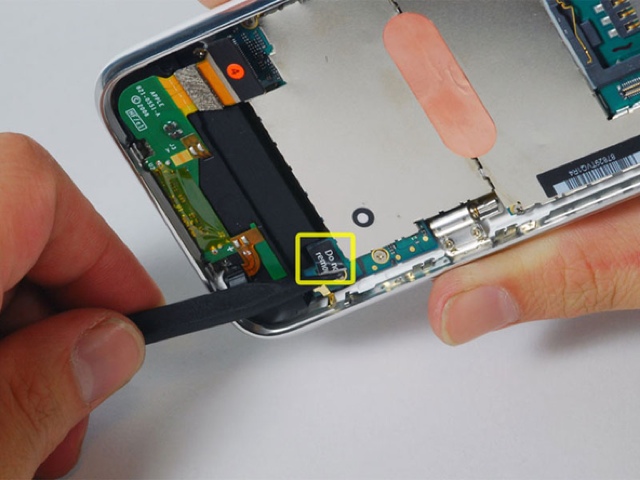 
- Tecno S9 Phablet: Our Opinion With Lots Of Images
Well,  Tecno have released yet another a phablet, the first phablet for 2014. Its not as if we are excited because there is really nothing new in the device spec that we have not seen on other Tecno devices. This new phablet is known as Tecno S9...

- Tecno D9 Smartphone Detailed Hands-on Review
Tecno is presently a force to be reckoned with in the Nigerian smartphone industry with the consistency at which their budget friendly products are being released. One of the newly released products is the Tecno D9 smartphone which was released few weeks...

- How To Fix Blank App Store Update Page
Many people that recently updated their devices to the new iOS 6.1.3 have been facing numerous problems. One of them is the inability to update applications that needed updates from the App Store. Usually, when the App Store is launched, updates page...

- How To Catch A Blackberry Thief
Updated How to Locate your blackberry phone with Blackberry Protect 1. Go to this link and register for your blackberry ID if you don't have one already 2. Download Blackberry protect from the App World on your device and then follow instructions...

- Huawei Nexus 6p Available In India From November - Specifications
Huawei made Google Nexus 6P will be available in India starting from November 2015. The smartphone was made available for pre-orders on Flipkart and leading Large Format Retail (LFR) stores starting 13th October. According to THE MOBILE INDIAN,  the...