Bump and WWDC App Gets Updated


Today, an update for WWDC app and Bump gets an update.
WWDC app got updated to 1.0.2 as it was noticed that the app crashes on iPhone 3GS and iPhone 4 when images are to be loaded at the News section of the app. 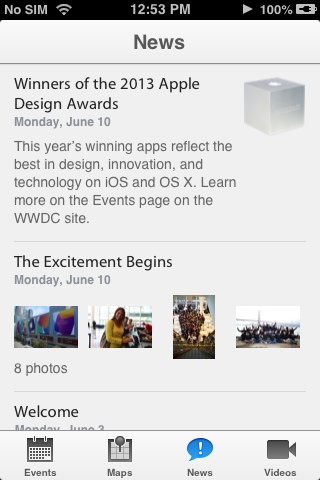 Also, some users have experienced a bit of difficulty in streaming videos.
Consequently, this update fixes these bugs and presents a better user experience.
Bump have been updated to 3.5.10 and its available at the App Store for download right away. 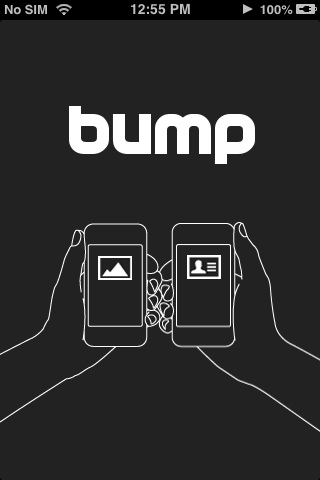 Bug fixes, performance enhancement and user experience have been stepped up.
Go to the App Store and get the updates.


- Apple Releases Itunes 11.1.3 To Correct Bugs
Apple announced the release of iTunes 11.1.3 today to correct certain abnormalies. The new update fixes an issue where the equalizer wasn't working as intended. Also, performance improvements and many other bug fixes were done for users switching...

- Official Wwdc 2013 Ios App Ready For Download
Apple today launched her official application for the 2013 Worldwide Developer's Conference scheduled for Monday 10th 2013 which is just few days away. As in tradition, official WWDC app are released a week to the conference with schedule for all...