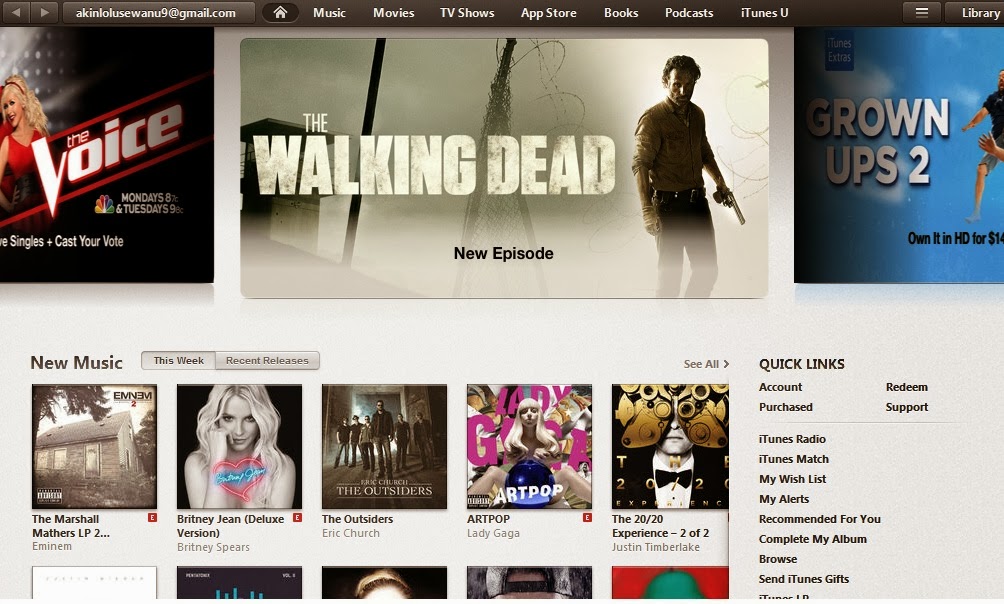 Apple announced the release of iTunes 11.1.3 today to correct certain abnormalies.
The new update fixes an issue where the equalizer wasn't working as intended. Also, performance improvements and many other bug fixes were done for users switching views on really large iTunes library.
An excerpt of the release note is presented  below;

?This version of iTunes resolves an issue where the equalizer may not work as expected and improves performance when switching views in large iTunes libraries. This update also includes additional minor bug fixes.
Note: If you are using OS X Mavericks, your book library can now be found in iBooks for Mac.
For information on the security content of this update, please visit:support.apple.com/kb/HT1222.?


- How To Fix Apple Touch Id Bug After Ios 8.3 Update
Apple released iOS 8.3 with lots of bug fixes and enhancements however, a new bug have surfaced affecting quite a number of people using iPhone 5S to the iPhone 6S. This bug was noticed by a lot of people when a request was made to authorize an app with...

- Apple Releases Ios 8.3 Which Patches Taig Jailbreak
Apple yesterday released an update to the iOS 8 firmware bringing the most recent iOS firmware to iOS 8.3. The release brings good number of fixes and enhancements to the iPhone and just one bad news.  Messages, Siri, Keyboard and Maps have received...

- How To Register An Apple Account Without Card Details
Hello folks, one of the things that can be very annoying is when you try to download apps from iTunes or App Store and it asks you for your apple account details and  you don't have one. So, you try to register a new account from your device...