Android Auto for vehicles in 2015 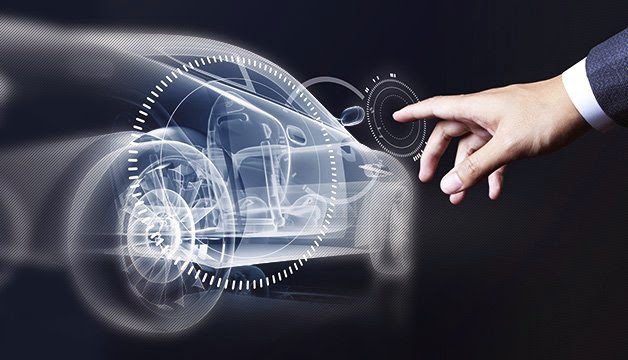 What is Android Auto?
Android Auto is a "casted" interface that runs on top of the car's existing infotainment system OS. Android Auto runs on a phone, and the interface is carried over a USB cable to the vehicle's screen. Today, car infotainment systems are usually based on Blackberry's QNX, Linux, or Windows CE, none of which come with a car-ready interface. Switching to android OS makes it more easier and super-comfortable. The OS has everything you would want in a car platform, including great touch support, a smooth, GPU-accelerated interface, an open platform with millions of developers, all the location and connectivity support you could ask for, and, if you go the Google-powered route, comprehensive voice commands, voice transcription, and Google Maps Navigation. (There is still more to come on this)
There is an huge appetite for this new technology come 2015, and as android ushers in new era of driving, we gonna enjoy this perfectly. A majority of millionaires will surely consider this in purchasing their next brand new car. 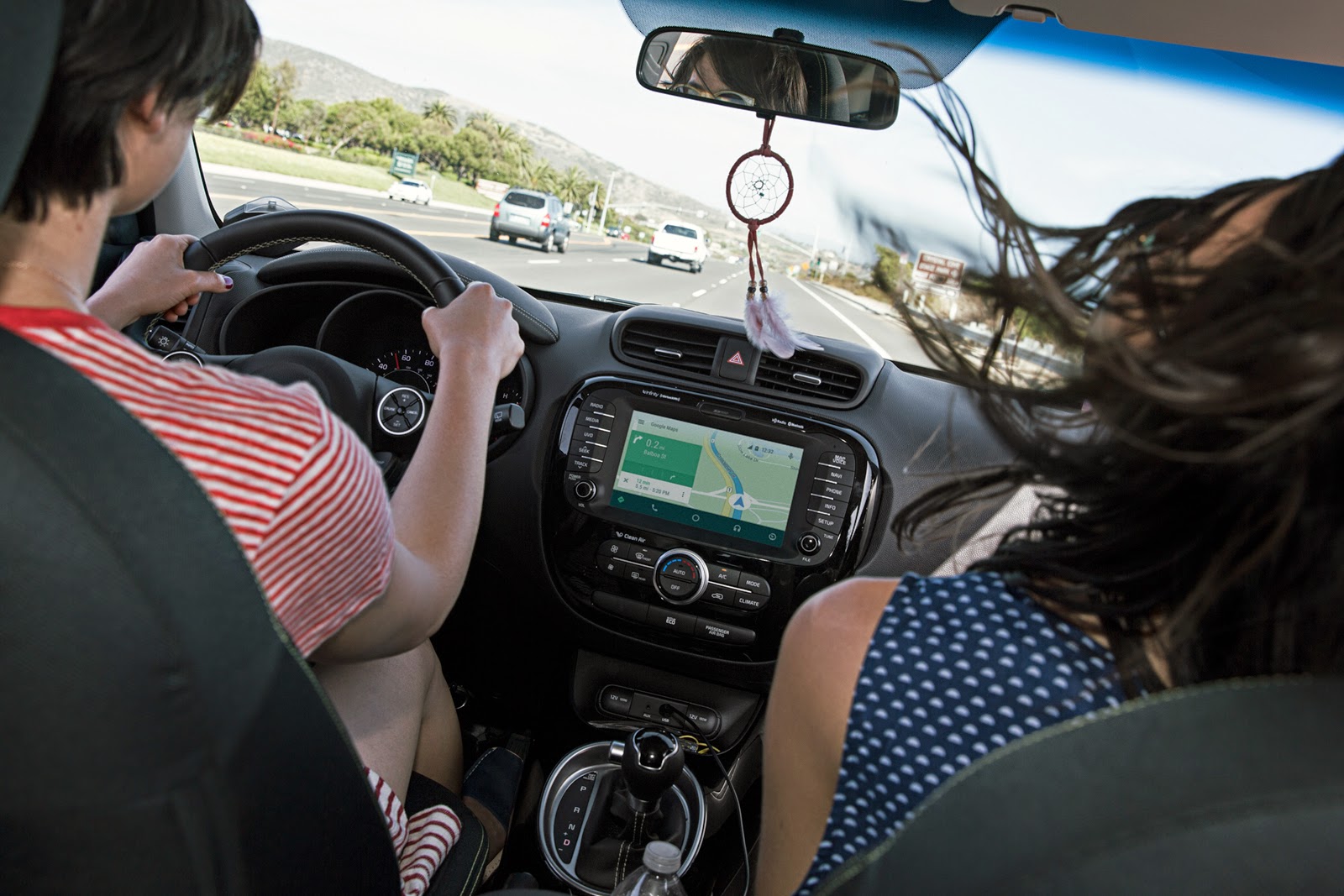 Switching to Android makes a lot of sense.
Do you like and await this? If yes, do share it with others...cheers!!!


- Android M Features
J for Jelly Bean, K for KitKat, L for Lollipop and now it's M for whatever-it-will-be-officially called. Android has evolved and grown substantially to be one of the most popular mobile operating system in the world today and Google, in the helm of...

- 5 Cool Things About The Latest Android Operating System: Android L
Few days ago Google showed us the next version of Android operating system known as the Android L with complete UI (User Interface) overhaul, 3D textual elements and very smooth flow at the Google I/O event. We put together 5 cool things we like about...

- Download Bbm 2.0 For Iphone And Android Devices
BlackBerry says they are gonna Android and iPhone users a new BBM app that will involve some features found in the BM for BlackBerry 10 devices. Yesterday, that promise was fulfilled with BlackBerry releasing BBM 2.0 which brings BBM Channels, BBM Voice...

- Google Maps For Iphone 5 And Ios6
Finally, the long wait to enjoy excellent and accurate maps on iPhone 5 and iOS 6 is now over. The big G has finally released their popular Google maps for iPhone 5 and iOS 6 devices. This can be downloaded from the App Store and it's of course free....