Apple App Store offers more useful apps Than Google Play Store and the reason isn't far fetched.
While we live in an age where software and applications have become more relevant than ever, any smartphone maker that do not have a huge application base in its app store is doomed and would suffer in sales of its devices, this is especially glaring with BlackBerry and Windows Phone devices.
That being said, having huge applications present in the app store isn't only the factor that determines the high adoption of a mobile operating system.
What is the point of having over one million apps and 70% are not really useful to mankind? Definitely no point and this why having the largest application in the store is not enough.
Considering Google Play Store and Apple App Store boasting of almost a million apps each in its app store, there's nothing that can't be installed on an Android & iOS device thereby making devices running these Operating Systems more powerful yet, a lot of folks tend to favor iOS devices more that Android devices. 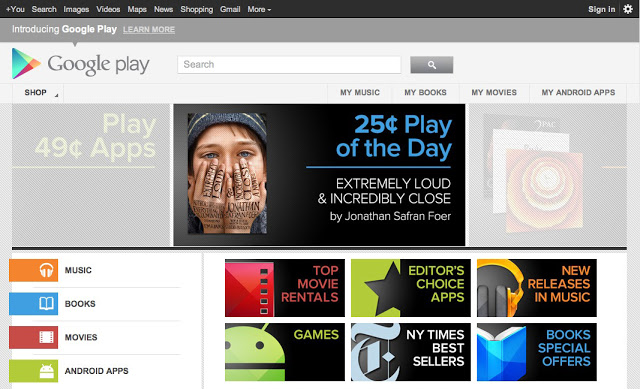 Of  course this is not only because of the build and quality of Apple hardware but also because there are more quality apps in the Apple app store compared to the Google Play store.  Not only that, very high productivity apps are present and while some might be present for the Android platform, they are not as robust as the iOS version.
For example,  there are more highly sophisticated medical,  musical, gaming and educational apps in the Apple app store compared to Google play store.
Apparently there are also a good number of apps on the android platform that are not available for the iOS platform, but the usefulness and quality of these apps are questionable; the converse however is all green. 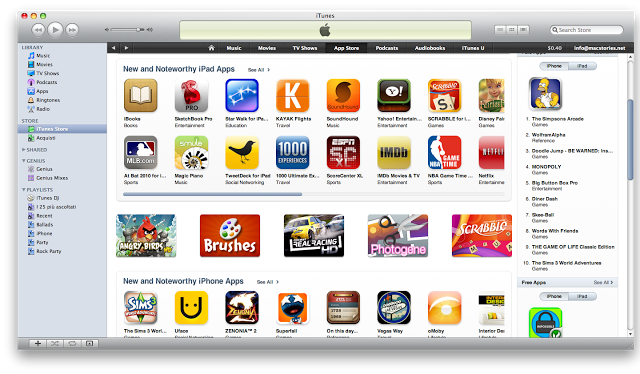 Going by the popularity and how developed the Android operating system have become over the years, it should be easy for apps developers to mirror the same applications on iOS platforms but this however not the case given the reason below.
Android is really fragmented and that is a huge problem.
Less than 20% android devices are not running the latest version. Majority are on earlier versions like gingerbread and the hardware on the devices are of old technology thereby drastically reducing the number of people/devices that can benefit from high quality applications the require powerful and latest technology hardwares.
Google needs to fix this and make sure that more people get the latest Android version on their devices and of course making sure that vendors improve on hardware specifications like Samsung, HTC and Motorola are doing.
As said in the opening statement, until Google tackles it's issues, Apple app store would continue to have more high quality apps in its store and of course more people and developers will automatically favour iOS over Android.
These are however my opinions and you are more then welcomed to share yours and put in your argument if you object.


- How To Choose The Right Smartphone To Buy
Today buying a smartphone that would is serve you completely isn't a matter of just price alone anymore. Other things are now factored in before making the choice to buy a certain kind of smartphone for use. For older people, say from 40 years old...

- How To Download Apk File Directly From Google Play Store
Have you ever wanted to download a file and couldn't because its not available in your country yet or not compatible for your device at that point in time? Google does this because perhaps the developer wants to roll out the app country by country...

- Blackberry: This Rumor Of Google Play App Store Is False
The rumor that BlackBerry was about to put Google Play Store on their new BlackBerry 10.2.1 OS was huge and it obviously got to BlackBerry which eventually prompt them to give a respond to the guys at N4BB when asked concerning the issue. Guys from N4BB...

- Bbm For Android Suffers A Major Setback
This post is quite long overdue to put you guys in the know on what is happening with BBM for Android which should have dropped to Google Play Store since 12noon Nigerian time. However allegedly due to some issues with the Android version which includes...