Apple have released its latest iteration of the iOS firmware, iOS 7.1, to the public after much testing of the betas. 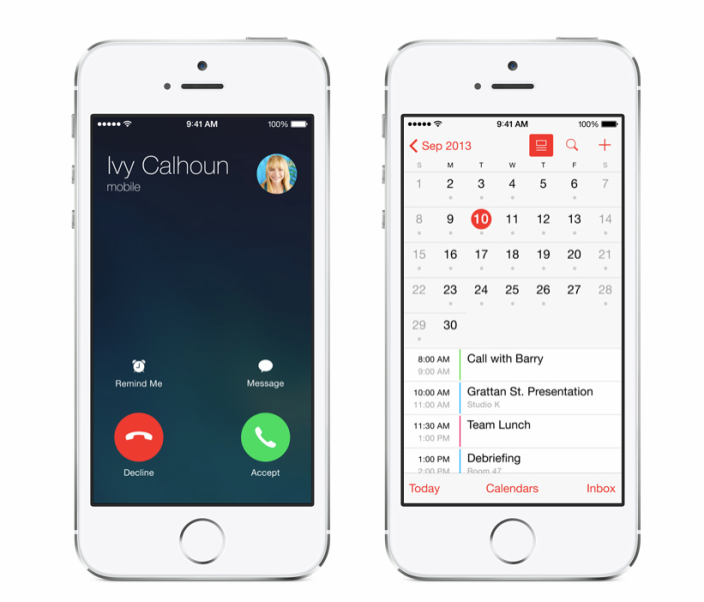 iOS 7.1 have been seen as a more stable and faster firmware than iOS 7.0 and this was in part why it is noticed that iOS 7.1 run more smoothly on the iPhone 4 than its predecessor.
Going forward, you may like to upgrade your phone firmware to iOS 7.1 so that you can enjoy the best things that it comes with; like fluidity, stability, Car Play support, and some other enhancements made to the likes of Siri, Safari etc.
The advice above is for those that do not care about their iPhone being jailbroken or not.
However, if you are the kind that wants your iPhone or iPad to be jailbroken and you can't imagine yourself with an Apple mobile device that is not jailbroken, then, you are advised to stay away and refrain from updating your device to iOS 7.1. 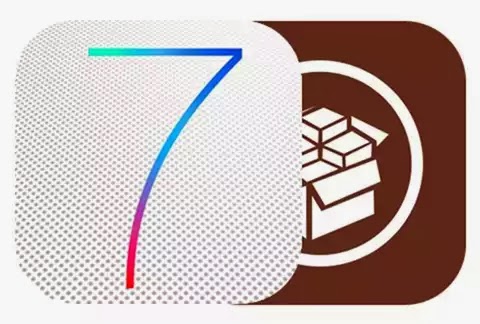 This later advice is due to the fact that Apple have plugged the exploits used by evasi0n7 to jailbreak iOS 7.0 and therefore evasi0n7 won't be able to perform a jailbreak on a device running iOS 7.1. Hence, it's advised that you refrain from updating to iOS 7.1 if you value the jailbreak you presently have on iOS 7.0
Although, popular hacker and jailbreak expert @winocm demonstrated iPhone 4 running iOS 7.1 and was jailbroken untethered; yet it does not indicate that other iPhone models iPhone 4S, 5 and 5S will be able to receive such jailbreak on iOS 7.1 anytime soon.

Currently, there is no word on whether a jailbreak exploit is being worked on by the erudite hackers in the jailbreak community or the Evad3rs team but if we hear or know of any new development, we would be sure to let you know.
Finally, Apple have stopped signing iOS 7.0.6 almost immediately after iOS 7.1 was released so it won't be possible for those already on iOS 7.1 to downgrade their firmware version to any pre iOS 7.1 firmware.
Download links for iOS 7.1 is situated here for those that wouldn't mind not having a jailbroken Apple device.
Like our Facebook page and follow us on Twitter for more smartphone gist and helps.


- Stay Away From Ios 8.1.1 For This Reason
Apple have released an update to the iOS 8.1 firmware for all iOS 8 capable devices. The latest iOS 8.1.1 firmware according to Apple fixes bugs and makes older devices more snappier during use. This of course is a great thing, however, for those willing...

- Ios8 Jailbreak Warnings And Status
With Apple set to officially release iOS 8 to the world come September 19th 2014 alongside the new iPhone 6 and iPhone 6 plus, one can only imagine how many iPhone users would gladly and maybe blindly update to the latest iOS 8 firmware. We say blindly...

- Don't Update To Ios 7 Blindly: Consider This Before You Do
In matter of hours (10am Cupertino time), Apple will publicly release iOS 7 into the wild for the whole Apple fans in the world to download. Of course there are some folks that really want to get their hands on this new firmware and try out to see for...