With Apple set to officially release iOS 8 to the world come September 19th 2014 alongside the new iPhone 6 and iPhone 6 plus, one can only imagine how many iPhone users would gladly and maybe blindly update to the latest iOS 8 firmware. 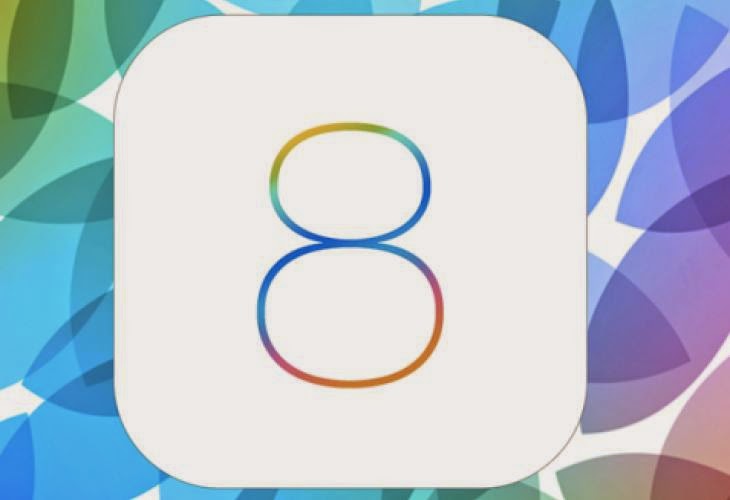 We say blindly because, as far as history as thought us, the first version of any new iOS firmware released comes with a whole lot of bugs that can render the device and apps unstable. However, to some group of people called the jailbreak community, updating to iOS 8 means more.
According to the elite iOS hacker +MuscleNerd , if you update your untethered jailbroken iPhone, iPod or iPad to iOS 8.0 you will lose the jailbreak and won't be able to re-jailbreak it or downgrade to earlier version of iOS if the ipsw 7.1.2 signing window get closed. This is a warning!

Furthermore, you should know that at this point there is no word on a jailbreak for iOS 8 on any of the iDevices nor is there an ETA for one. Hence, once your device is updated to iOS 8 your jailbreak is lost and nothing you can do about it till the big boys in the jailbreak department announce a solution.
As usual, when there is any word or development regarding this jailbreak of iOS 8 comes to us, we shall be keen to put that information out there and a tutorial on how to achieve it. So stay glued to this blog as we bring you more smartphone news.
Like our Facebook page and follow us on twitter for more smartphone gist.


- Stay Away From Ios 8.1.1 For This Reason
Apple have released an update to the iOS 8.1 firmware for all iOS 8 capable devices. The latest iOS 8.1.1 firmware according to Apple fixes bugs and makes older devices more snappier during use. This of course is a great thing, however, for those willing...