iOS 6.1 should be dropping anytime soon, therefore, it will be wiser for the untethered jailbreak exploits to be held unto until iOS 6.1 is finally released to know how much changes Apple have made and how it will affect the already achieved progress of these wonderful hackers.

Whichever, its very comforting to know that good progress on untethered jailbreak is being achieved and that very soon a public release of this jailbreak will become available. 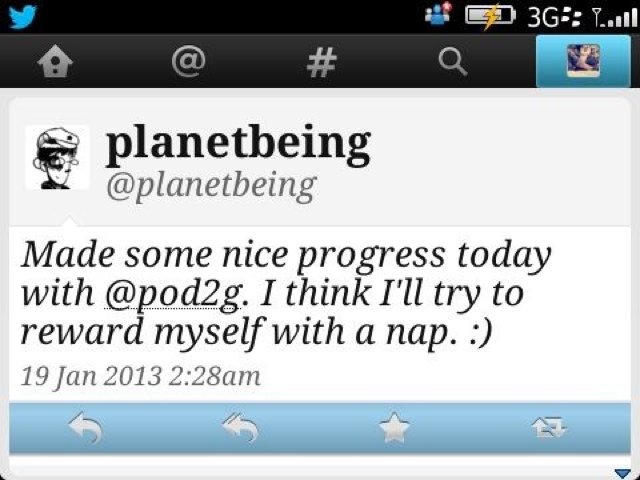