﻿ Spinlet Takes Music Disovery To The Next Level
Nigeria Tech

Spinlet Takes Music Disovery To The Next Level

Nigeria music industry is on fire right now, everything seems to be steering in the right direction, but, that success isn't reflected in the smartphone community. There are no well built mobile apps to make Nigerians enjoy songs on the go from their mobile devices by streaming.
This is where Spinlet, the Nigerian version of Spotify comes to the rescue. 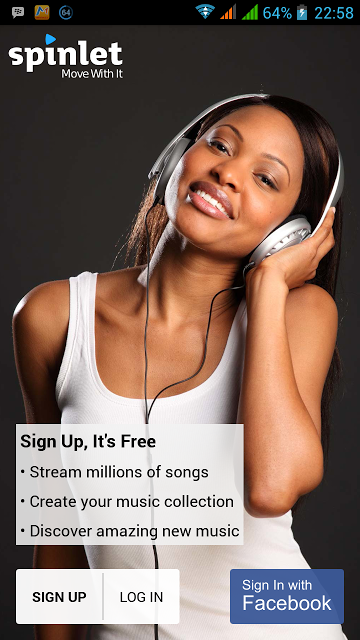 Spinlet is that mobile app that allows you to listen to your music with ease on your smartphone. Spinlet is a music player but also a great music streaming app for those music lovers. 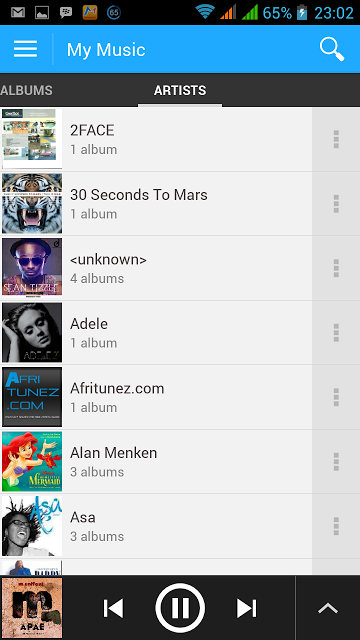 The app is well polished and built. Its really amazing how light weight it is and it has since replaced the stock music player that came with our Infinix Android Smartphone. 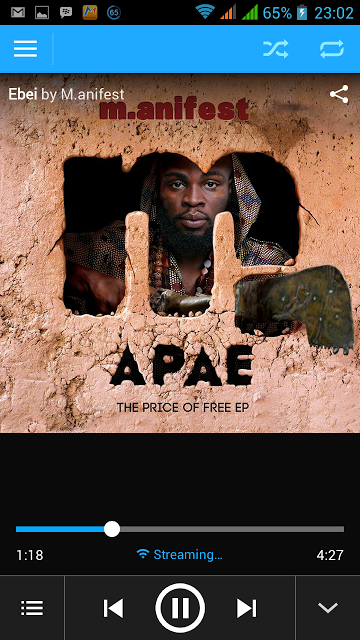 Yesterday, the creators of Spinlet app made Boxing Day fun for a lot of folks with the musical concert that was organised at the Main Auditorium Hall, University of Lagos Akoka.
The event was wonderful with the seats filled with great ladies and gentlemen. Phonegist was there and we had a good laugh at the jokes that was shared by the comedian. The life performance were amazing, the songs were beautifully rendered, the evening was one to remember.
We spoke with Mr Makinwa and Mike Abdul, organisers of the event and they were thrilled by the success of the event.
According to the Spinlet crew, all songs at the event would be made available for free streaming from the Spinlet app. 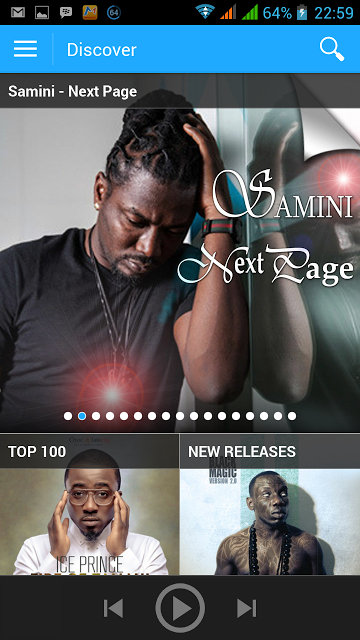 If you are the type that loves playing, streaming new music and you have been dying to get an app that would do just that, then Spinlet is that app. You would love it even Spotify would be worried.
Download  Links
Spinlet for Android here
Spinlet for iPhone, iPod here
Like our Facebook page and follow us on Twitter for more smartphone news and gists.

- Download Jailbreak Tool For Ios 8.4
Apple have released the new iOS 8.4 firmware update which comes with various bug fixes and enhancements but most importantly it comes with the most awaited music streaming app known as the Apple Music. The update is only about 153 MB and can be downloaded...

- Twitter Officially Launched Periscope
Twitter officially takes the wraps off its standalone video live-streaming app called Periscope. The app is already available for iOS and Android devices with as much as 100,000 users and the number is climbing really fast; this is of course due to the...

- Itunes 11
It is here folks, iTunes 11 have been released by Apple and they have completely redesigned this little app. The old iTunes feels like a shame and useless piece of junk when compared to this. Of course, many have abandoned the use of the old iTunes and...