Apple have released the new iOS 8.4 firmware update which comes with various bug fixes and enhancements but most importantly it comes with the most awaited music streaming app known as the Apple Music. The update is only about 153 MB and can be downloaded as an OTA update. However, for those that would want to jailbreak their device on iOS 8.4, it is adviced that a fresh iOS 8.4 firmware is downloaded and installed on the device through iTunes. 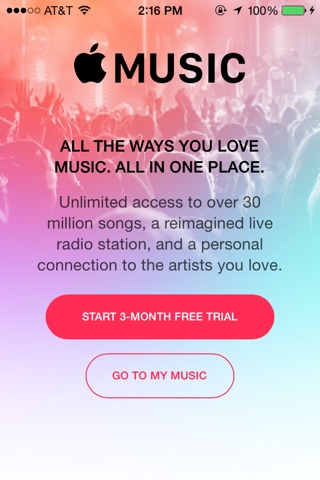 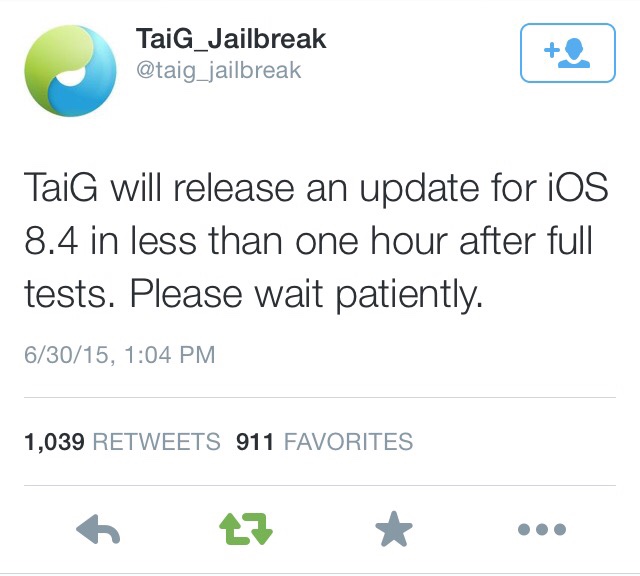 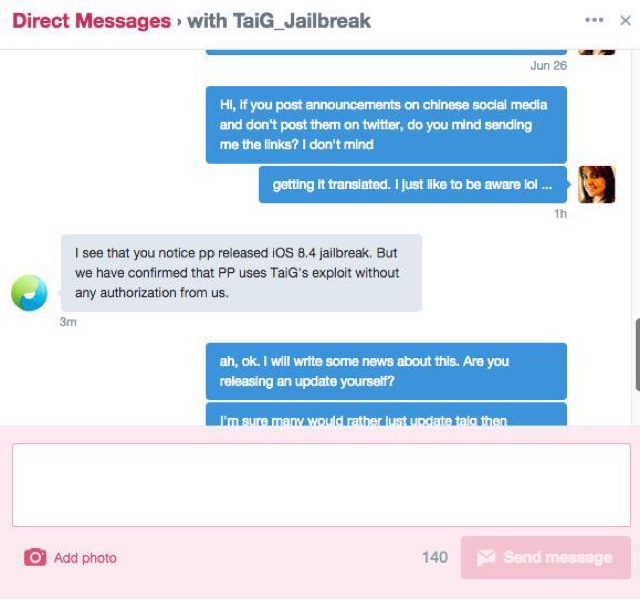 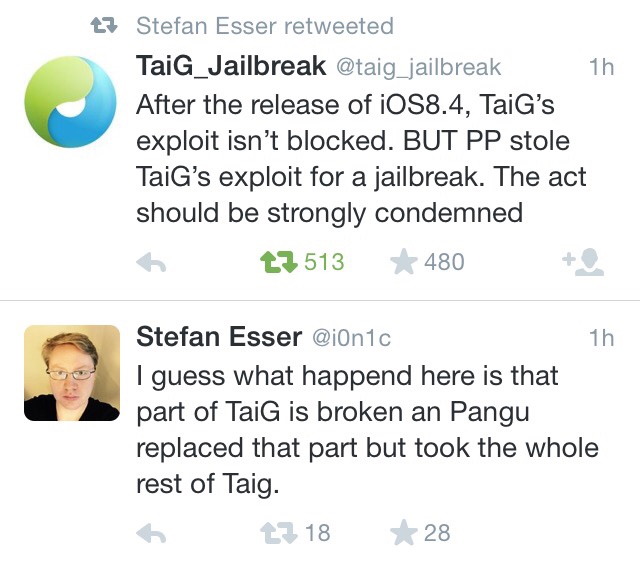 
- Ios 7.1 Beta 4 Is Not Jailbreakable - Stay Away!
iOS 7.1 beta 4 was released just a couple of days back and the feedback from testers and developers is that Apple patched some of the exploits which the Evad3rs used in the Evasion7 tool to jailbreak iOS 7. Evasi0n 7 was the tool released by the Evad3rs...

- New Evasi0n7 1.0.4 Update Fixes Ipad Mini Jailbreak Issues
The Evad3rs team have released an updated version of the evasion 7 jailbreak tool for a more efficient jailbreak process on all iOS devices. The updated evasi0n7 tool which now comes to version 1.0.4 is in particular targeted at solving some issues especially...

- Breaking News: Untethered Jailbreak For Ios 7 Now Available
Today is almost like Christmas for some, especially those that are using Apple devices and waiting for an untethered jailbreak for their iOS 7 loaded devices. Evad3rs team, which comprises of elite hackers released the evasi0n 7 tool that is capable of...