Samsung devices are always selling in numbers but the Samsung Galaxy Note 3 has broken records. 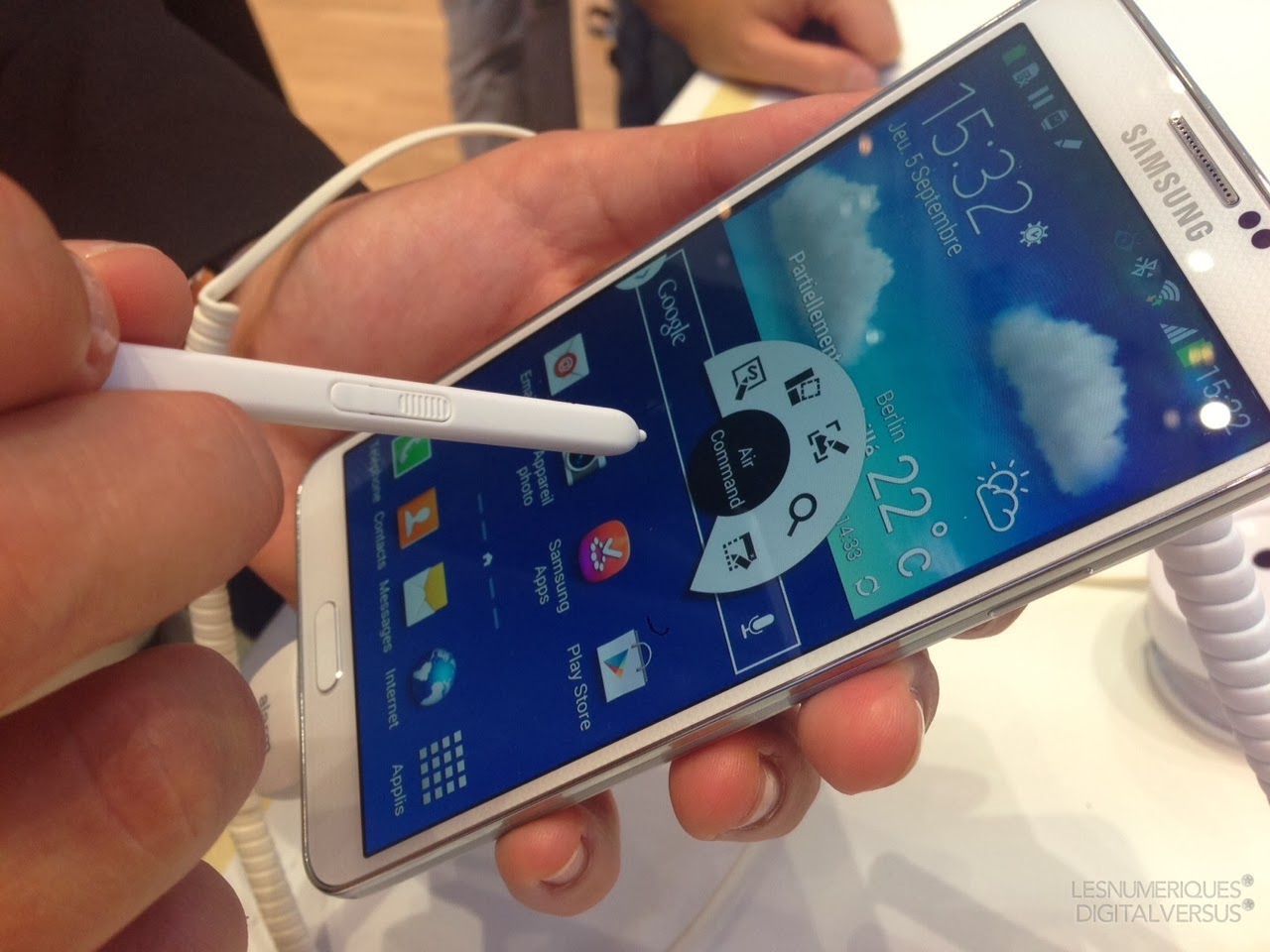 Samsung Note 3 which was released 2 months ago has sold about 10 million pieces in just its 2 months of release even surpassing that of Galaxy Note 2 which couldn't sell 10 million in 3 months. 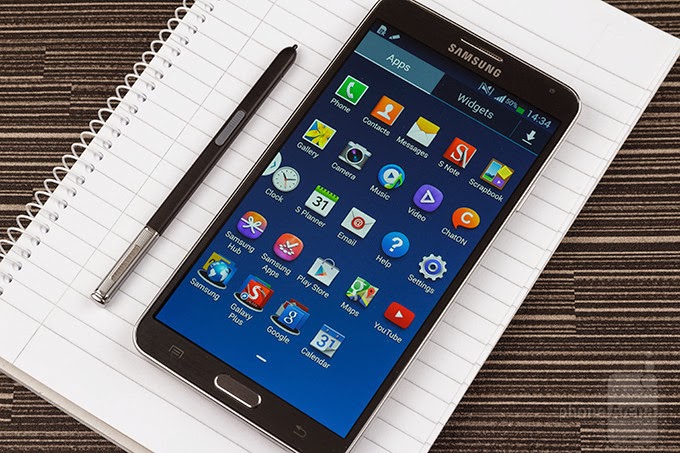 This huge sales could be attributed to the serious advertising campaigned made coupled with the release of Samsung Galaxy gear smart watch as a complementary gadget to the Note 3.
One more thing is that Samsung made the Note 3 a serious power house, giving it 3GB RAM, Android Jelly Bean 4.3, 32GB internal memory with an expandable memory. Not to mention the 13MP rear camera, Quad Core Qualcomm Snapdragon 800 Exynos  processor, TV out, Remote controller etc.
Samsung Note 3 is currently being sold for N108,000 in slot computer village Ikeja.

In the next few months the sales should be reaching 30 million if the figure realised in the past 2 months is to be reckoned.

- Samsung Galaxy Note 4 Specifications And Images
Samsung is not just one of the world's largest producer of smartphones, phablets and tablets but also a giant when it comes to the technology that is found in her devices. One of such technology advancement is being able to use the new Samsung Galaxy...

- Samsung Galaxy S4: Features And Specs
UPDATE Samsung Galaxy S3 is barely 6 months old and that's a long time in the technology industry. You can't begin to count the amount of phones that have been released within these last 6 months. Samsung is set to release there next generation...