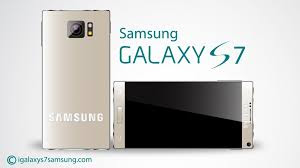 Samsung upcoming Galaxy S7 will be offered in two sizes 5.2 and 5.8-inch according to the latest report. 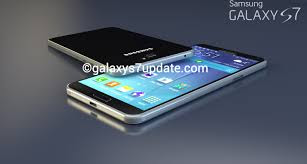