the smartphone industry is too dynamic! you can't afford to sleep or stay still if you are in the smartphone business else you lose customers.
As far as we know, Samsung Galaxy S4 is suppose to be the biggest boy and the most advanced of the Galaxy S Series but not anymore.
Samsung just announced the Samsung Galaxy J smartphone. This Galaxy J beats the S4 hands-down.
If you were bragging about your all in one Galaxy S4 smartphone, am sorry that bragging won't last long especially when galaxy J lands to the market and only in asia. 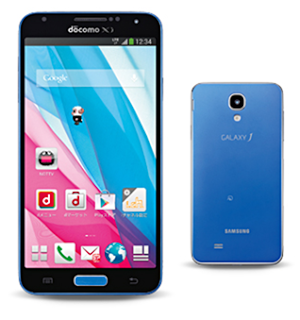 The specifications of the Galaxy J is almost the same as the Galaxy Note 3: 3GB RAM, 32GB internal memory, Snapdragon S800 processor and a powerful 13MP camera but with the screen size of Galaxy S4. 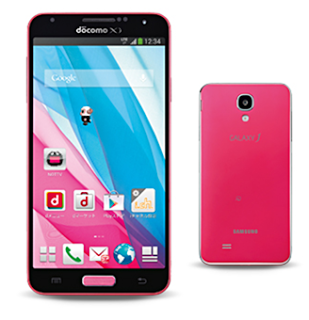 Not only is Galaxy J a powerhouse, but Samsung is releasing them in 3 new colours. which are withe, blue and pink. 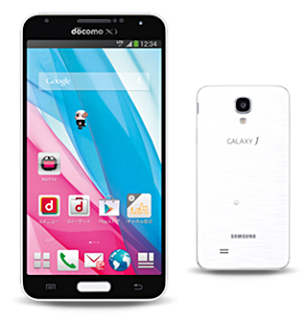 As far as we know, Galaxy J is only in the Asian market and may not be released to another continent. So sorry if your Samsung Galaxy S4 is already obsolete.
Like our Facebook Page and follow on Twitter for all your smartphone related news