﻿ Clash of The Titans: Samsung Note III VS HTC One Max
Nigeria Tech

Clash of The Titans: Samsung Note III VS HTC One Max

September this year would be a power struggle among smartphone makers as each of them would try to out do the other in terms of device specifications and sales. Consumers are not left out too as they will have a harder decision to make as to what device to purchase.
It has been rumored for days now that Samsung is set to release the next Samsung Galaxy Note III for September. The device is rumored to have a resolution of 1080 x 1920 which a 5.7 inch full HD AMOLED screen to go with.
Just like the Samsung Galaxy S4, the Note III will have a Octa - core processor managing things on the device and with a 13MP camera plus a stylus.
Knowing Samsung, they like to pack in serious stuff into their devices believing that no other company can rival the huge hardware and specs in their devices
Well, HTC have decided to go head to head with Samsung Note III by providing even more power with the announcement of their HTC One Max. 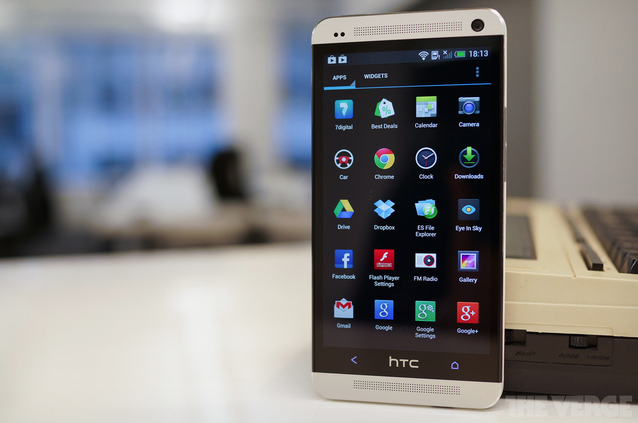 HTC One Max will have 6 inch full HD 1080 Super LCD screen with Qualcomm Snapdragon 800 @ 2.3GHz. It will also have a 2GB RAM to go with it and 13MP camera. Finally, battery to power this device would be a whopping 3200mAh with 32/64GB internal storage
Now, we know that HTC is really after Samsung in the phablet market and the HTC One Max is ready to collide with Samsung Galaxy Note III come September.
Keep in touch as we get you updated with latest news.