﻿ Apple iPad and iPhone banned in US
Nigeria Tech

Apple iPad and iPhone banned in US


Following on going saga between Apple and Samsung for supremacy,  new information reaching us is that Samsung just achieved another victory in the US over Apple with the ban of iPhone 4, 3GS, 3 and iPad 2 (WiFi + cellular). 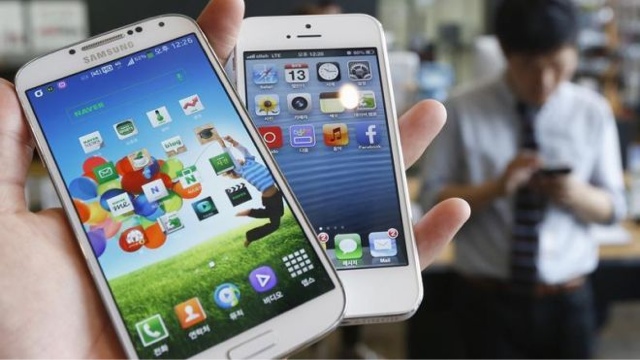 This is as a result of Samsung stating that these banned products infringed on its patents with the way data handled by the banned devices are encoded and decoded over a cellular network. 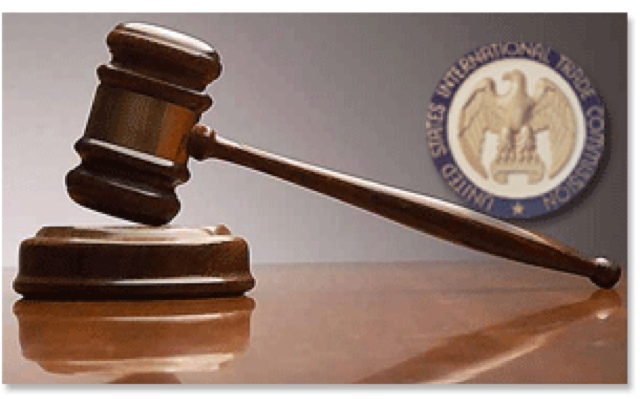 Although it is very certain that Apple would appeal in a federal court but this won't tone things down for Apple.

Just last week, Samsung had victory on a case against Apple in Netherland. With this victory again comes joy for the company.
We are certain that this war is far from over.
Stay tuned as we notify you of more info in this war of the gaints


- Samsung Ordered To Pay Apple $119.6 Million
The legal battles between Samsung and Apple is like one between Batman and Joker; its not going to end anytime soon. Samsung has been ordered to pay $119.6m (£71m) to Apple by a US court for infringing two of its patents. The "slide to unlock" feature...

- Why Htc Phones Were Banned In The Uk
HTC phones are likely to be widely banned in the UK following the current case between Nokia and HTC over patents infringement by HTC. Nokia accused HTC of infringing on some patents which eventually caused a legal battle in UK courts.  Justice...

- Download Ios 7.1 Beta 1 Here
Apple recently released iOS 7.1 beta 1 to developers. As you may know, beta versions of iOS are for developers only which means that its not available to everyone yet. Also, these beta versions may have glitches and issues. That being said, if you...

- Ios 7.0.2 Download Links For Ipod, Ipad And Iphone
iOS 7 is in the wild and of course just like other iOS before it, there is always a bug discovered which will inevitably bring about a swift upgrade. Well, iOS 7.0 isn't as exception to this bug plague experienced by all x.0 firmwares. iOS 7.0.2...