﻿ Why HTC Phones Were Banned In The UK
Nigeria Tech

Why HTC Phones Were Banned In The UK

HTC phones are likely to be widely banned in the UK following the current case between Nokia and HTC over patents infringement by HTC.

Nokia accused HTC of infringing on some patents which eventually caused a legal battle in UK courts.
Justice Arnold of the England and Wales high court ordered an injunction against HTC but gave HTC the chance to appeal on limited grounds.
Nokia won the first round of the case and have asked for the ban of HTC phones and monetary compensation for each phone sold.
If Nokia should completely win the case and these demands by Nokia are finally acceded to, there would be a huge ban on a lot of HTC phones that are accused to have infringed on Nokia?s patents EP1246071 and EP0998024.
The patents in question describes the method of configuring electronic devices and especially between desktop computers and mobile devices.
If the ban becomes effective, it would be a serious issue for the Taiwanese company that is already struggling financially.
According to HTC, they are glad that the ban won't affect their flagship phone HTC One if appeal is a success. However, if the appeal fails, HTC One mini, One SV, HTC One X+ and other HTC devices would be banned according to a Nokia spokesperson. 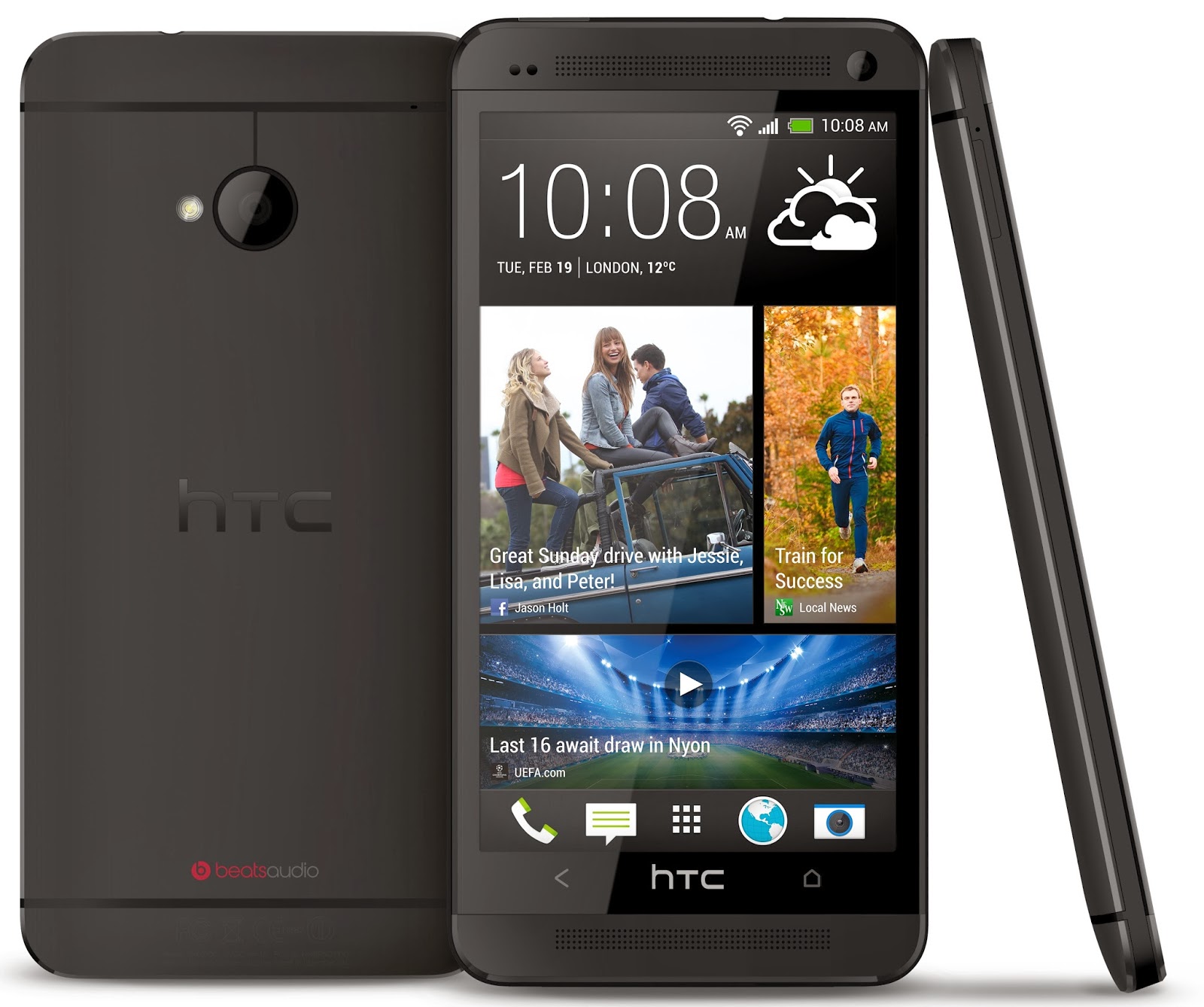 Also, Nokia had asked the German courts to also ban HTC phones that infringed on the aforementioned patents.
The case is already accepted and should begin by December 20th this year.
HTC have maintained that Nokia is deliberately coming after the company because other smartphone companies like Apple, BlackBerry, Google, LG Samsung and Sony also have phones that infringe on the said patents but have been let off the hook.
HTC further stresses that there is no way the affected HTC phones affect the sales of Nokia phones in the UK as the operating system on the HTC phones is Android which is different from Nokia phones which runs Windows OS.
Nokia denies this saying that sales of the HTC phones that infringe on the patents affect the sales of her devices. Nokia further responded that Apple when accuses of the same patent infringement quickly settled case and were granted the patent in 2011.
The truth is, since Nokia sold it's smartphone device unit to Microsoft, patents business is likely the avenue for Nokia to start making her money by licensing out patents and going after companies that use their patented technologies without being licensed to do so and act called Patent trolling.
Do you think it's fair for Nokia to start with HTC aggressively like this? Let's hear your views.
Like our Facebook page and follow us on Twitter for more smartphone gists.


- Microsoft Kills Nokia X Line Of Smartphone
Microsoft have made a move to kill Nokia X line of smartphone - even the newly released Nokia X2 will be discontinued. Nokia X range of smartphone, which has the forked Android as it's operating system is just 6 months into the market and already...

- Samsung Ordered To Pay Apple $119.6 Million
The legal battles between Samsung and Apple is like one between Batman and Joker; its not going to end anytime soon. Samsung has been ordered to pay $119.6m (£71m) to Apple by a US court for infringing two of its patents. The "slide to unlock" feature...

- Nokia Annouces Nokia X, X+ And Xl At The Mwc (images)
We know that Nokia was set to release an Android Nokia phone called Nokia Normandy (Nokia X) but we never knew that Nokia had in fact three types of the phone ready to be released in Q2 2014 until it was unveiled at the MWC. The three new Nokia Android...

- Nokia Android Phone Slated For January 2014
Nokia is secretly building an Android phone that would be released January 2014 as gotten from sources. The phone is codenamed Normandy and it would be a low-end Android budget phone. The team involved are apparently in "full steam ahead" to  get...

- Why Nokia Choose Windows Phone Os Instead Of Android
Nokia's chief executive Stephen Elop have given a reason why Nokia didn't choose Android to replace Symbian  in 2010 when it decided to ditch  Symbian OS from its phones and replace it with the struggling Microsoft OS for mobile, Windows...