Phantom PAD ? has surpassing Android 4.2, 7.8 inch IPS touchscreen, a powerful 1.3G Quad-core processor. Its metal body and slim design present a sense of "armored warriors", embracing the concept of strength and beauty. It's also comfortable to touch and enchanting to view. Camera, FM, Bluetooth are some of the useful features that are handy to use. This superb phone supports 16GB ROM and 1GB RAM, it is enough to store your music and media.
Price
N37,000 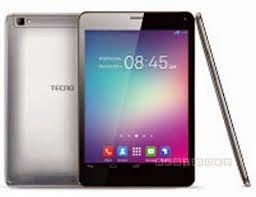