Its no news that Tecno's Phantom A was a huge success when it was first launched, selling in volumes to the extend that the likes of MTN and Etisalat were also selling to customers. 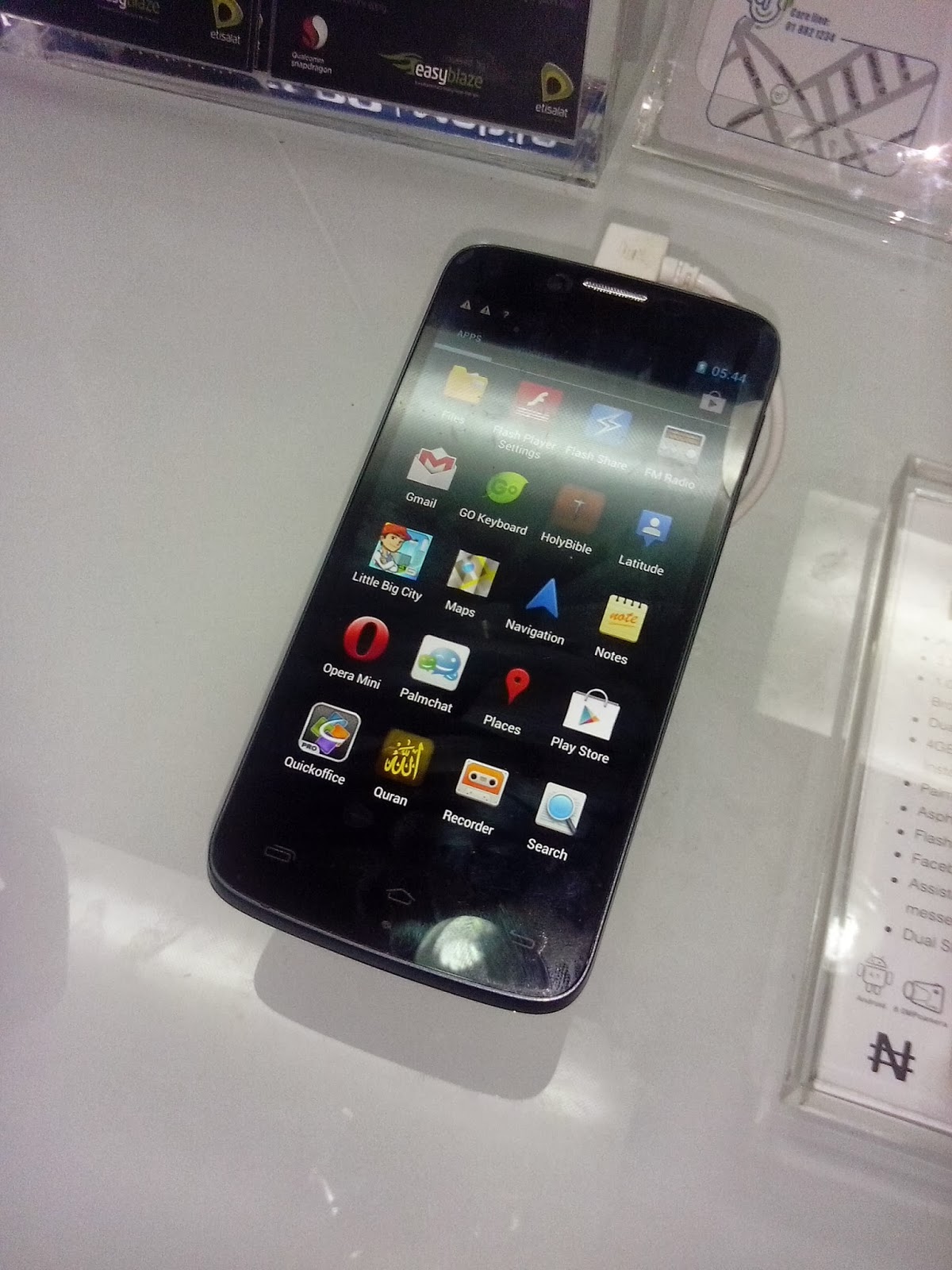 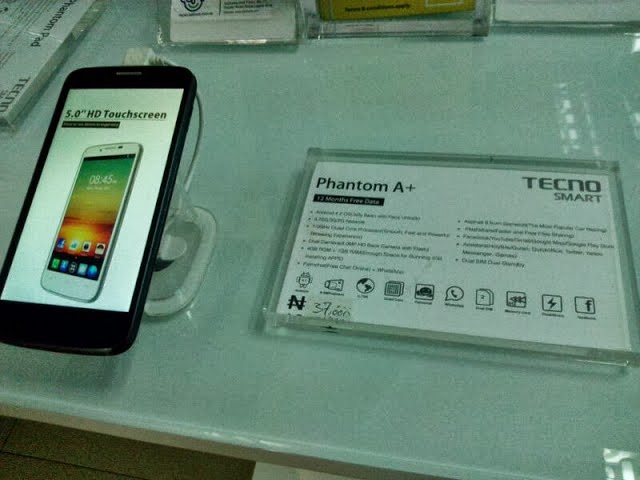 What are the differences between these two devices (A and A+)? You are about to find out after the break.
The major differences between these two sets of Tecno F7 devices would be highlighted. Places where they have similarities would be left but you can read about Tecno Phantom A+ here  and Tecno Phantom A here
Outer Appearance
if you have both devices (A and A+) and you look closely at them, you won't see any difference in their appearance. There have the same dimensions, like height, width and screen size of 5in. This is because the difference is in the outer appearance but in the software running inside and the internal hardware.
Camera
Tecno Phantom A and A+ comes with a 8MP back camera and a 1.2MP front camera. As far as the camera is concerned, there is no difference between the two or in the quality of images both devices churn out.
Processor
This is where a slight difference lie. The Tecno Phantom A+ has a Snapdragon S4, 1.2GHz Quad Core CPU with MT6577H GPU. However, Tecno Phantom A has a Snapdragon S4, 1.2GHz dual core CPU with MT6577H GPU. The meaning of this is that Tecno A+ will perform faster when loading apps or playing games compared to Tecno A.
Operating System
This is another area that you will notice a difference between Tecno Phantom A and Tecno Phantom A+ .
Tecno Phantom A comes with Android Jelly Bean 4.1.1 while Tecno Phantom A+ comes with Android 4.2.1 Jelly Bean.
Battery
Even though they both have a battery of 2100mAh, there is a significant better battery performance with the Tecno Phantom A+ compared to the Tecno Phantom A.
This could be attributed to the better power management by the Quad core Snapdragon S4processor or perhaps, Tecno -Mobile did a better job with the quality of the battery.

Price
As at this writing, both Tecno Phantom A and A+ were selling for the same price of N35,000. However, Tecno is constantly pulling the Phantom A from the market leaving just the Phantom A+. So you may as  well buy the Phantom A+ if you are considering buying.

Verdict
So, what does all these tell us? It means that the Tecno Phantom A+ is a better product than the Phantom A.
Also, its a good product if you want Android phone that can deliver just like other new and latest Android smartphones.

- Download Bbm For Tecno Phantom N9 Pad
It's no news anymore that BBM is available for Android and iPhone however, some Android devices are excluded from the list that can install BBM.  One of such devices is the Tecno Phantom N9 pad and perhaps other tablets too and you can download...