Technology keeps advancing each day and there are a host of smartphone makers with a number of devices aimed at improving technology. No doubt, advancement and innovation will keep coming year in, year out. A lot of innovations were witnessed in 2014 (such as, iphone 6, HTC One M8, Samsung Galaxy S5, Sony Xperia Z3 and so on), and such is expected to happen as we enter the second month of the year. What are the expected or upcoming smartphones in 2015. Lets take a look at few of them....
Samsung Galaxy S6 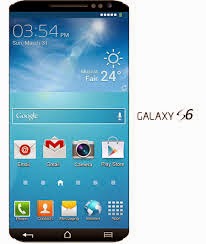 As we all know the features of Samsung Galaxy S5, the Samsung Galaxy S6 has a number of big changes in store, according to latest leaks and insider reports. With the Galaxy S6 reportedly being pieced together inside Samsung HQ under the codename 'Project Zero', it is believed the phone will be the most comprehensive update yet to the company's flagship phone line.
Samsung Galaxy S6 is expected to feature:
Imagine how these features will perform wonders. Anyway its our expectation, lets keep our fingers cross
Samsung Galaxy Note 5 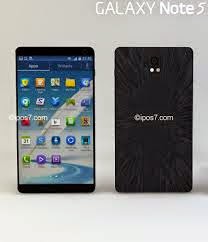 Samsung galaxy note 4 is still fast selling and has a lot of amazing features. Yet, samsung is still expected to come up with galaxy note 5 this year. Here are some expected features of Note 5
Expected Key Features
We are waiting..... 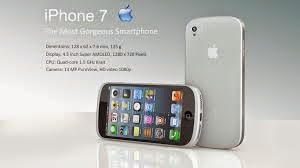 iphone 6 rock the market in 2014, and apple recorded the ever selling number of iphone at the first quarter. Despite its different issues, it is expected that 2015 will be another year for apple, as the iphone 7 is expected to rock too. Here are some expected key feature of this phone.
Expected Key Features
iPhone 7 is expected to have a screen size bigger than that of the iPhone 6 Plus Speculations of having a quad-core A8 processor A 14 megapixel camera is also speculated iPhone 7's memory could be 256GB or even higher a quad-core A8 processor or even higher is expected 4G equipped providing better connectivity A new battery technology is expected to be in the works to provided extended hours of usage.
March 2015 will give us more opportunity to know exactly what iphone 7 will contain.....lets keep our finger cross. 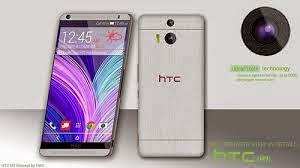 After the introduction of HTC one M8 rumor has it that HTC is coming up with HTC One M9 in 2015. this phone is expected to have a larger resolution and improved memory storage. the latest android L(5) will run on it. Take a look at some of its expected key features.
Expected Key Features
We are waiting..... 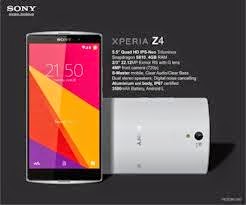 Another expected smartphone this 2015 is the Sony Xperia Z4. This will also be an amazing smartphone that will blow your mind with the expected key feature to rock the mobile market. As wonderful is Xperia Z3, Xperia Z4 is more superb and mind-blowing. Take a look at its expected key features.
Expected Key Features
5.2inch 2,560x1,440 QHD Display Pack a 64-bit quad-core Qualcomm Snapdragon 810 Processor, paired with an Adreno 430 GPU A whopping 4GB RAM Run Google's Android 5.0 Lollipop software and many key feature. 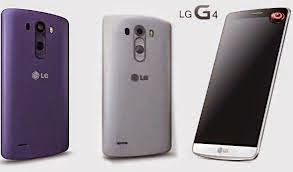 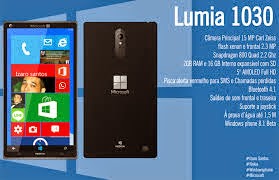 Expected Key Features 5.8 inch Quad HD display Windows 8.2 OS feature a Snapdragon 805 processor 3 GB of RAM plus 32 or 64 GB of storage, a microSD card slot a 41 megapixel Pureview back camera and an 8.7 megapixel front camera a 4300 mAh battery and supports wireless charging.
NOTE: These are just few of expected smartphones selected for this year (2015). There are lots of smartphones that will be surely introduced to the mobile market. Please keep up-to-date with Zeal Technology, for more info on latest release!
2015 will surely be a year of improved technology to enjoy. Have you heard about ANDROID AUTO FOR VEHICLES IN 2015. Take a look at it,
Don,t forget to share this post with friends, using the share button below
Or like our page on Facebook


- Samsung Galaxy A9 - 6 Inches Display, Fingerprint Scanner - Specifications
Samsung has announced its Galaxy A9 smartphone at a launch event in China. Samsung's newest smartphone boasts a 6-inch screen and includes a non-removable 4000 mAh battery. Running on Android Lollipop 5.1, the smartphone has a fingerprint scanner...

- Blackberry Venice 'priv' Slider - Specs, Release Date And Rumors
A leak in August stated that BlackBerry Venice has been confirmed to be released in November 2015. No doubt, the year 2015 has been the most significant year in the "world of smartphones" with the new releases of various "big smartphones", like...