﻿ How To Download Cracked Apps With AppCake and Vshare
Nigeria Tech

How To Download Cracked Apps With AppCake and Vshare

For sometime, people had issues with downloading from these applications when installed, but the problem is resolved now and download can commence.
To get this app on your device, follow these steps.

Needed Items
Note: This guide is specific to AppCake but the steps are the same for vShare

Procedures
Step 1: Launch Cydia from your device and tap Manage, followed by tapping Sources.
Step 2: Tap Edit and then tap Add. Put in the repo address http://cydia.iphonecake.com as shown below for AppCake and http://repo.appvv.com for vShare. 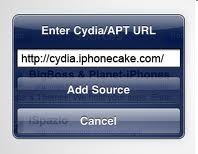 Step 3: Click Add anyway when Cydia presents you with a warning and click Install and Confirm
Step 4: The source would be downloaded. When done, click Return to Cydia
Step 5: Navigate to sources and you will see the AppCake / vShare source 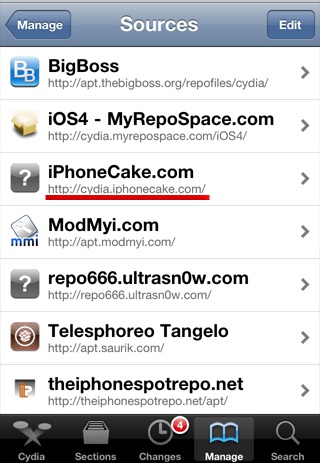 Step 6: Click on the AppCake or vShare source to reveal all apps under the source 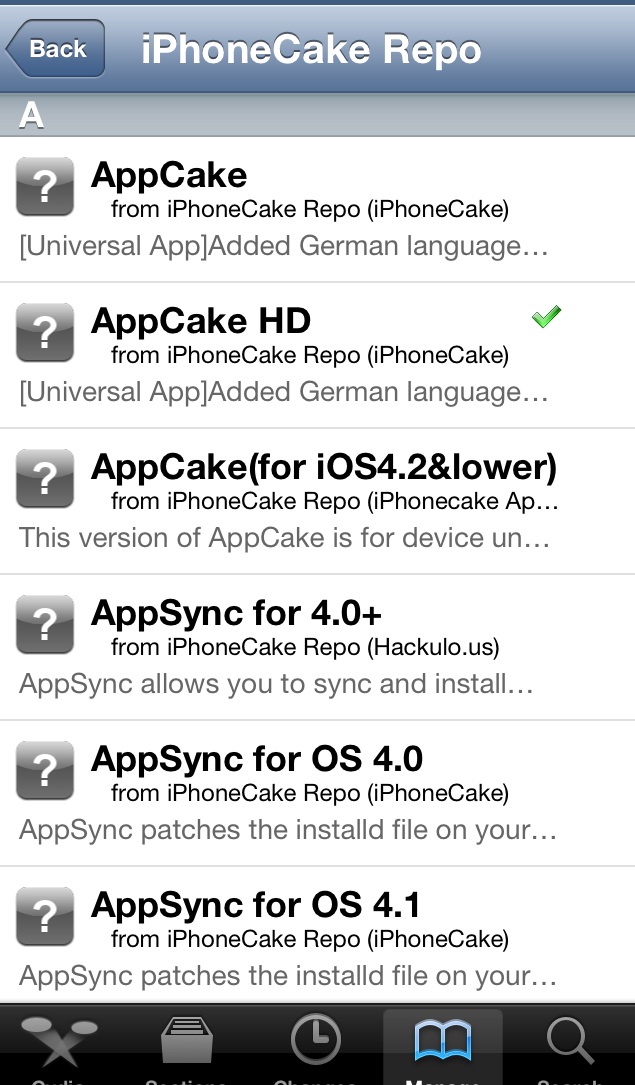 Step 7: To download AppCake for iPad, you select AppCake HD and to install AppCake for iPhone, you select AppCake as shown in the image above.
Step 8: Click and install AppCake. Once done, a new icon with a star will show up on your home screen for AppCake. For vShare, a check-like icon will show up.
Step 9: Click on the icon and start using your AppCake or vShare to download apps 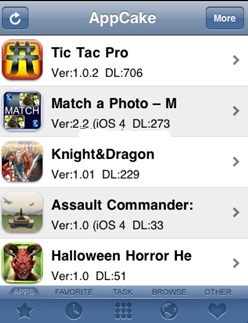 This guide is for educational purpose only. The support of using cracked apps without purchasing original app after testing is frowned upon.


- How To Install A Working Appsync For Ios 8.0 -8.1 On Your Device
Once an Apple device is jailbroken, one of the things done by many folks is to install apps from Cydia store and to also install apps that were not permitted into the Apple Store but found elsewhere aside Cydia e.g Vshare and AppCake. The thing is, without...

- How To Install Appsync For Ios 7
The evad3rs team have released their untethered jailbreak for iOS 7 for about 2 weeks now and already the number of jailroken iDevices can't be less than millions. One of the very immediate reason to jailbreak an Apple device is to install apps for...

- Appsync Now Ios6.1 Compatible And Stable
Since evasi0n jailbreak tool lauinch, it was said not less than 2 million hits have been recorded on Cydia. There are many reasons to jailbreak an iDevice and one of them is to install cracked apps with the help of AppSync. However, AppSync have caused...

- How To Jailbreak Ios 6 And Unlock With Ultrasn0w Fixer
Recently, Apple released iOS6 to the public few days after iPhone 5 was released and many people have updated their devices to the latest version of iOS offered by Apple. However, because a great number people like to have their phone jailbroken or unlocked...