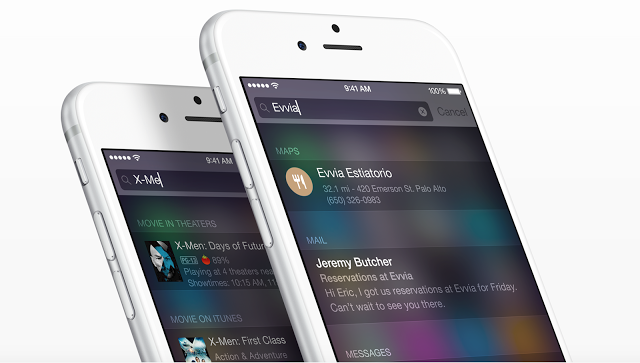 Recently sources have suggested that apple is working hard to beat the competition of Google Now with a new service codenamed "Proactive".
While Google Now which is available on iOS devices and Microsoft's Cortana available on Microsoft 10, Android and iOS devices, it's time for Apple to make their move too.

Proactive will have the same function as Google Now and reports from 9to5mac suggest that Proactive will provide information based on user data and usage. It seems that Proactive will be a replacement for "Spotlight" search feature and it's going to be located on the left side of the homescreen.
This service or we could say "digital assistant" is rumored to come along with a lot revolutionary features which will be mentioned below.

Apple's main focus with this service is going to be on sophisticating and improving the maps and the information it displays. One of the improvements could be on Map's Points of interest that could include an augmented reality view to identify or suggest POIs. All you would have to do is point your iPhone camera to a restaurant and it would display you an augmented reality view of the menu, there will be also a feature called "Browse around me" that will show points of interest based on previous searches and preferences.
"Browse around me" is very likely to be in the new iOS 9, unlike the very extravagant and sophisticated augmented reality view feature.
There might be also features based on usage. Proactive could also be a trigger to push notifications of some apps like calendar, in order to avoid missing events, suggests 9to5mac. 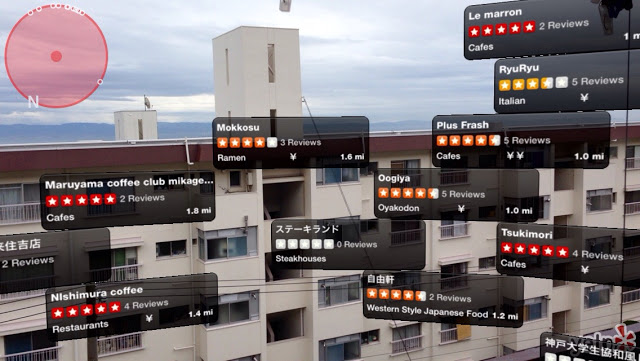 Apple's Proactive isn't going to support only their own apps and data. Apple will allow developers to integrate their app in iOS's search results and Siri too. Apple will do that through a service codenamed "Breadcrumbs". This service helps Siri and Proactive to index parts of apps that have been recently used, which is kinda similar to Google's announced App Indexing feature for android.
Users will be happy to have these kind of features on their phone but no doubt that many of them would be concerned about their privacy because this new service would have much deeper access into their data but sources suggest that Proactive will provide information while at the same time respecting users' privacy preferences.

It is not quiet sure if "Proactive" will be shipped in the new iOS 9 because this service is expected to come alongside with many new revolutionary features and most of them would still not be ready to get launched for the iOS 9. However, it is sure that Apple is already working on making something like this happen. Apple has started working on this long time ago and roots of the so called "Proactive" can be traced back to Apple's 2013 acquisition of personal assistant app called "Cue", which enabled users to "know what's next" based on email information and calendar.
While iOS has made a lot of improvements regarding the search and notifications, Proactive could really be the next step and we will be able to find that out in Apple's annual World Wide Developer Conference on June 8.
Like our Facebook page and follow us on Twitter for more smartphone gist.


- Android M Features
J for Jelly Bean, K for KitKat, L for Lollipop and now it's M for whatever-it-will-be-officially called. Android has evolved and grown substantially to be one of the most popular mobile operating system in the world today and Google, in the helm of...

- Google I/o Conference 2015: The Announcements
Two days ago Google has just started their annual  Google I/O conference to introduce the latest news starting from Android M the newest mobile OS to android wear, new features and so on.Here are some of the amazing stuff that Google has introduced...

- Apple's Imessage App For Android Surfaces On Play Store
Apple's iMessage messaging service just got spotted on Google Play Store and its available for download for Android devices. Like the name suggest, it allows you to send iMessages to not only Apple devices but also to other Android users that have...