Good news are always fun to hear and today we give you one more good news for the BlackBerry 10 users out there. Temple Run OZ native BB10 app is now available for Download. 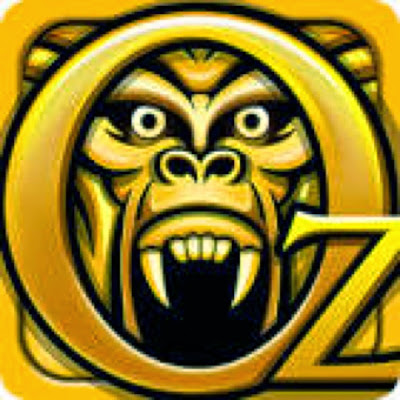 Temple Run is one of those games you would enjoy playing during a free time, on the train, in the bus etc and the OZ version packs in more fun. You run and avoid obstacles till things get messy. 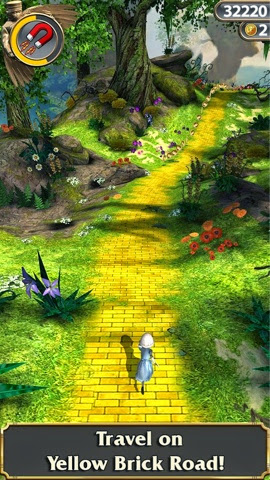 You can download Temple Run OZ at the BB10 App Store for just $0.99 and I hear it's way better than side loading the android version to the phone.
Go try it out and let us know what you think about Temple Run OZ for BB10.
Like our Facebook page and follow us on Twitter for more smartphone news and guides.


- 5 Smartphone Apps That Helps You Procrastinate Big Time
Procrastination is the act of postponing what one needs to be doing at a present time to a later time usually needlessly. Will all are guilty of procrastination at one point in time and the emergence of smartphones makes this even easy to do so don't...

- How To Install Instagram, Fruit Ninja, Temple Run And Candy Crush On Blackberry
BlackBerry 10 latest update 10.2.1 added a lot of new features and enhancements to the BlackBerry 10 devices. Among the new features is the ability to install android apps directly on the phone without issue.  So, I have decided to give you tips...

- Blackberry Devices To Officially Run Android Apps
There had been rumors of Google and BlackBerry having talks on how to allow the execution of Android apps on BlackBerry devices officially. It is "officially" in the sense that normally, one could easily side-load, that is, install android apps into...