For a while now, Samsung as been about innovation and today one of the innovative products was unveiled. Samsung have unveiled the world's first curved screen display with outstanding features. 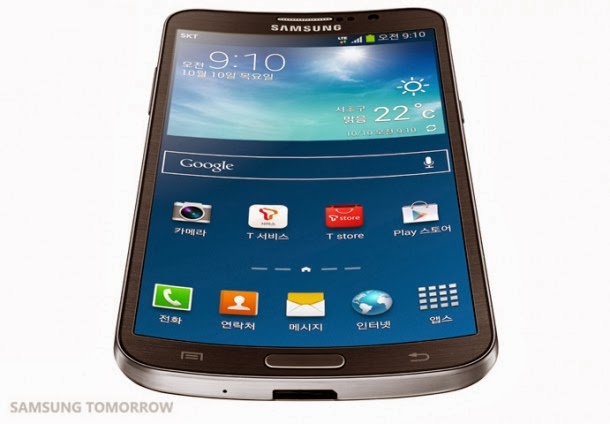 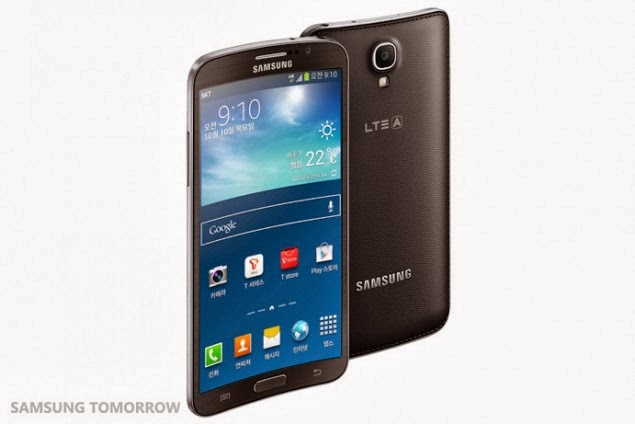 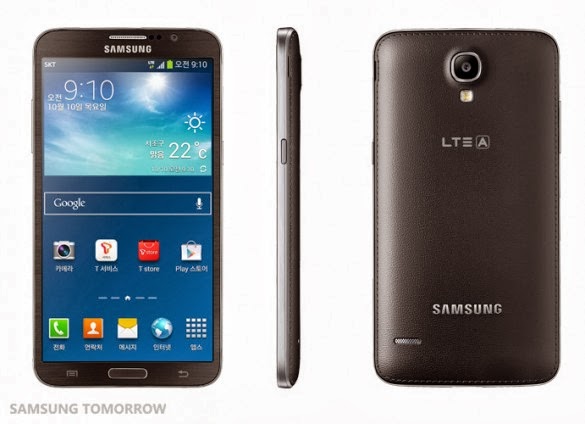 This smartphone would only be available in Korea for now but may find its way to other regions later. Samsung Galaxy Round comes in only one colour; Luxury Brown
The specifications of the smartphone known as Samsung Galaxy Round is as follows:
Do you think this is a wonderful design for smartphones? Drop your comments and let us know your thoughts.

- Samsung Unveils Plans For 2014
Samsung is one of the biggest smartphone producing companies out there, with plethora amount of both smartphones and tablets in their kitty.  Although, most of Samsung devices have always been seen as a copy of Apple designs or some other smartphone...