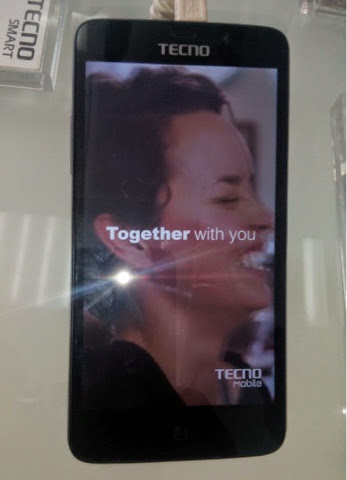 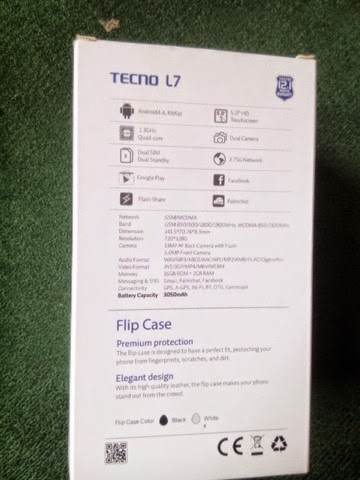 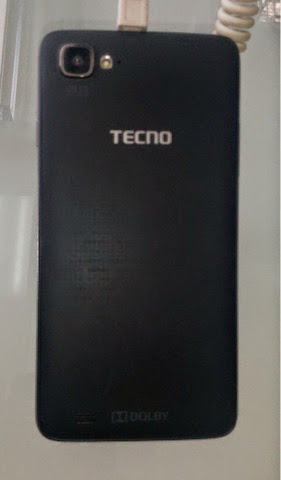 In our opinion, the Tecno L7 is a great medium end smartphone and should do battle well with other phones in its category. The camera, RAM and battery specifications is something that will make the Tecno L7 is a great buy for anyone interested in this android smartphone.
Currently, it can be bought from Divine Anyi Communication, Zeenco Plaza, Ikeja, Lagos or you can contact them with these numbers 08060791362, 08096657577 if you are within and outside Lagos.
Like our Facebook page and follow us on Twitter for more smartphone news and tutorials


- New Tecno R5 Specifications And Features
You know there are times when all major smartphone producers just produce something because they can't afford not to have anything new in the market? Mostly Samsung is guilty of this, the good thing is that, money comes in and that is what counts....

- Tecno M6 Specifications And Features
Tecno is currently on a phone releasing spree and even though the phones are sometimes alike in terms of physical form there are some differences in terms designs and specifications. For example the placement of the back camera may be top-right or top-center. ...

- Tecno P6 Specifications And Images
Tecno just few days ago released yet a new smartphone to the market to cater for certain folks who probably don't like the Tecno F6. The new set of smartphones are known as Tecno P6 (Phantom A mini) and Tecno H3. However, we will be looking at the...

- Tecno F6 Specifications And Price Tag (images)
Word of Tecno F6 smartphone which one can refer to as a low budget smart phone  had been circling the Internet lately with respect to the Nigerian smartphone market. Finally, today we were able to lay our hands on one in other to put the rumors and...

- Tecno D7 Specifications And Features
Tecno have yet again released a new smartphone phone known as the Tecno D7. Its the latest iteration of the "D" devices. As always, Tecno devices are not to be jettisoned anymore as they have become sophisticated especially seeing the number of great...