A new kind of lockscreen app for Android was just unveiled recently. This app by the name Cover is a lockscreen app but one that is able to learn which app you use most frequently and it will place those apps on your lock screen so that you don't have to unlock your phone, search your home screen for the app before you use. Instead, if Cover notice the app you use frequently, that app is placed on the lock screen. 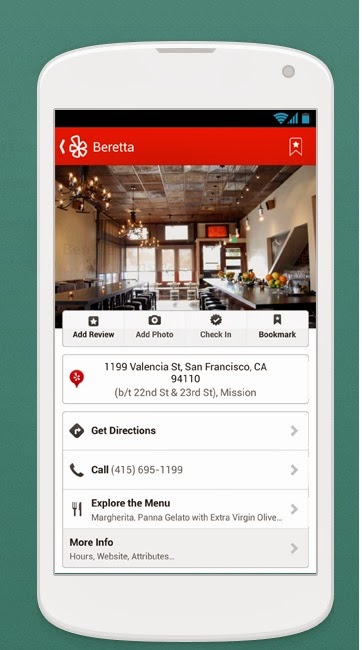 This means that if you suddenly start using another app more frequently, the lock screen apps will change to reflect it.
Cover automatically recognizes when you?re at home, work, or in the car and learns which apps you use most in each context. So when you?re in the car, maps are right there. At work, your calendar and documents are at your fingertips. You can set a custom ringer volume and wallpaper for each location.
Furthermore, you can peek into an app quickly from the lockscreen. Glancing at your calendar or checking for new social activity has never been easier. Launch apps effortlessly with a swipe. 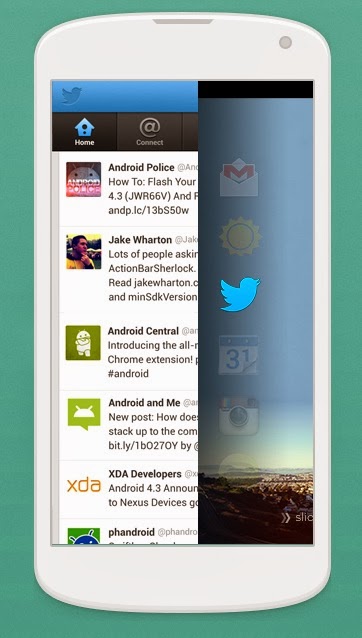 Finally, do you ALT-TAB between apps on your computer? There hasn't been a way to do that your phone - until now. With Cover's app drawer you can skip the extra steps and jump directly to the app you want. 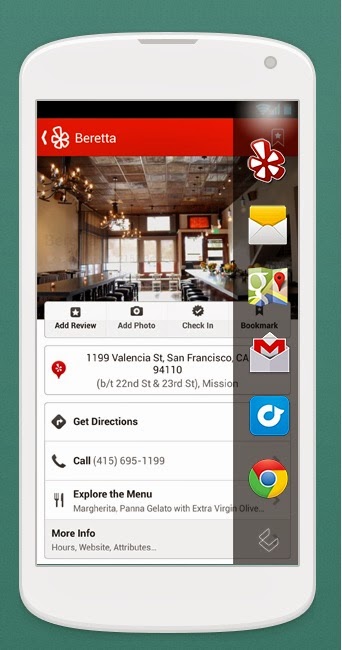 - Download Jellylock To Give Your Iphone A New Lockscreen Experience
One of the huge benefits a jailbroken iPhone enjoy is the ability to tweak, modify and enhance the interface of the iPhone.  There are so many Lockscreen app but JellyLock7 comes out as a very good one.  If you had always wanted a Lockscreen...

- How To Track Your Stolen Or Lost Blackberry
UpdatedRight after making a post on locating iPhone devices, many other of my friends started asking for something similar for blackberry. So, I decided to do more research and you will find below the outcome of my research for blackberry users. There...