Infinix Zero smartphone is a wonderful phone, one that will impress, wow and make a lot of sale. This smartphone which we have had the opportunity to play with for a long time has won our admiration and thumbs-up. 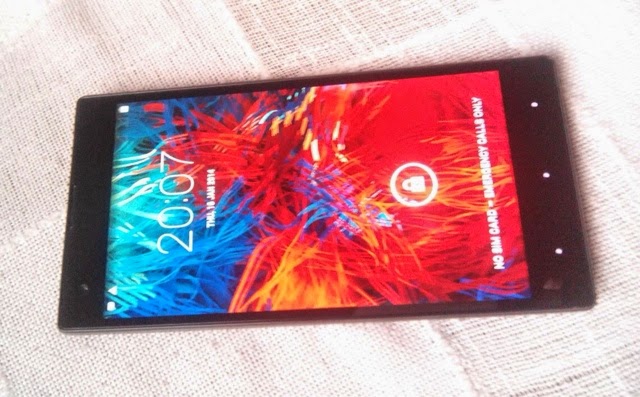 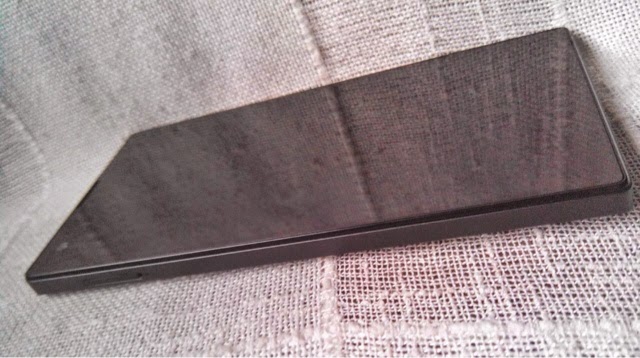 Conversely, Tecno Phantom Z is a very desirable phone and we have also had the opportunity to play with it for a couple of days now since it was released and I can tell you that its also a beautiful and solid phone. 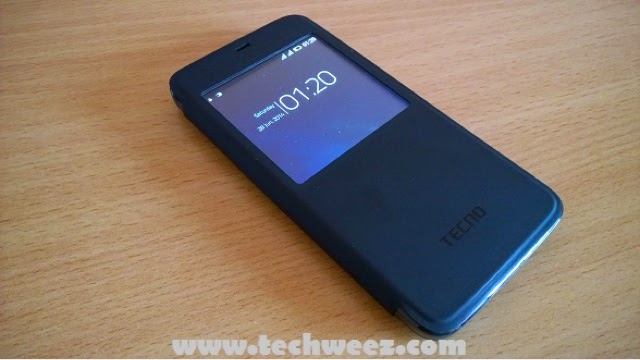 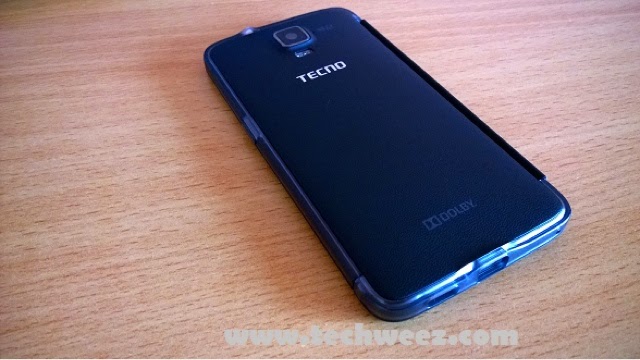 However, after playing with these two great devices from Infinix and Tecno, we are now ready to give you our opinion regarding both devices and how well they stack up to each other. Also, we shall need your opinion on this.
in our usual fashion, we shall present you with a color coded table of specifications for both devices and we shall use colors to specify where one device trumps the other in spec strength.


Because we have personally tested out these devices for a while we can tell  you that they are both very good devices and have lived up to their specifications.

Images taken by both devices are awesome, display is superb and response have been great. remember that the Mali-450 MP4 GPU is even capable of a 4K display.

Our Opinion
Both devices are great not only by specifications but also by the price tag attached to them. Hence its even difficult to choose a more desirable one.

A deal breaker for us was the price tag of the Tecno Phantom Z which is more than double that of the Infinix Zero, but again looking at the screen resolution, battery power and camera feat., we almost forgave Tecno on that price tag. Also, the absence of a SD card slot makes us a little disappointed.

For Infinix Zero, the battery power left a bitter taste in our mouth but the price tag and the Gorilla Glass 3 screen made us to be forgiven of Infinix.

The question is, if money isn't a problem, are we still going to choose the Infinix Zero over the Phantom Z smartphone? Honestly, personally, I can't say for sure and this is why we came to the conclusion below.

There is something we completely frown about the Tecno Phantom Z, which is the fact that Tecno splattered their Tecno logo at the back and front of the device. This is something we love the Infinix Zero for.

What are your opinions? Drop them in the comment section.

- Comparison Between Tecno R7 Smartphone And Infinix Zero Smartphone
Tecno R7 have been in the market for a while now and its still selling in numbers due to the good features it comes packed with. Therefore we are putting it side by side with Infinix's newly announced smartphone known as the Infinix Zero which is...

- Meet The New Infinix Zero Smartphone: Images, Specs And Features
Earlier this year, we told you that Infinix is readying to release a smartphone with true octa (8) processing cores. The processor which is the latest and one of the most advanced processor from MediaTek is now on the Infinix device. Well, information...

- Infinix Zero 16gb | X506 | Specs, Features And Price In Ngeria
Infinix Zero has a cutting edge design and a stunning body that makes it easy to hold and explore?.? The body is made of metal and it is wrapped in a very durable and damage resistant body glass casing?.? This makes the phone perfect for your active...