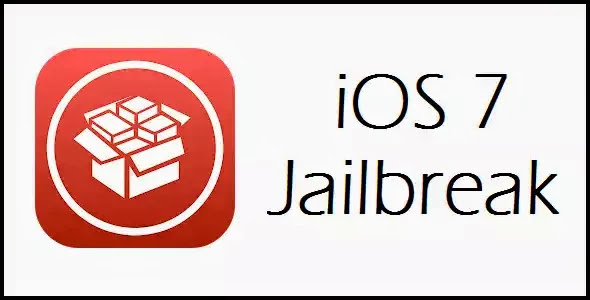 There are all kinds of errors that can happen when jailbreaking iOS but when it comes to using Evasi0n7 tool there's is only one error that have become noticeable during the jailbreak process. This error happens when you begin the process of jailbreaking and then it gets stuck at the Configuring System 2 /2 stage.

Quickly, the guys at IDB also encountered the same problem and decided to ask Britta, a close friend of Saurik, who now shed light on the reason for the error.
Well, if you also encountered the same error we are talking of here, then the problem lies in your Windows computer.
As far as we know, the error is due to your computer not having enough computing speed to carry out the task the way it should.
To get this fixed, you are advised to end any heavy duty application you are running on your computer, end any iTunes related task, make sure you have enough RAM on your computer.
If you are running the process on a VMware, you should consider increasing allocated resources to the VM machine or change the computer all together.
Finally, this simple little solution is the only known solution to the problem as pointed out by Britta. Give it a try and see if it doesn't or does solve the problem.
Like our Facebook page and follow us on Twitter for more smartphone tutorials and helps.


- How To Untethered Jailbreak Ios 8.3 The Easiest Way
When it comes to jailbreaking the iPhone, multiple opinions exist but one thing is sure, there are quite a few amount of people who agree that jailbreaking an iPhone or Apple device is a great thing and the news of jailbreak for any latest Apple firmware...

- How To Jailbreak Your Apple Device On Ios 8 Quickly
The Pangu team have today released a new version of the Pangu Untethered Jailbreak tool. Today's release brings the Pangu tool to v1.2 and only still available for Windows PC, although you can still jailbreak if you are on a Mac computer. To jailbreak...

- How To Jailbreak Ios 7 With Evasi0n7 Tool
Updated: Finally, the wait is over, the victory is won, iOS 7 have gotten a stable untethered jailbreak that is ready for the public to use.  The guys behind the jailbreak are the famous guys who together formed the evad3rs team. The same guys...