BlackBerry To Bring Ads To BBM On Android and iPhone

It's exciting using BBM on Android and iOS devices, 10 million downloads in 24hrs is a testament to that and that's a good thing for the Canadian company, but not without a catch. The catch is the bad news but there's good news too. 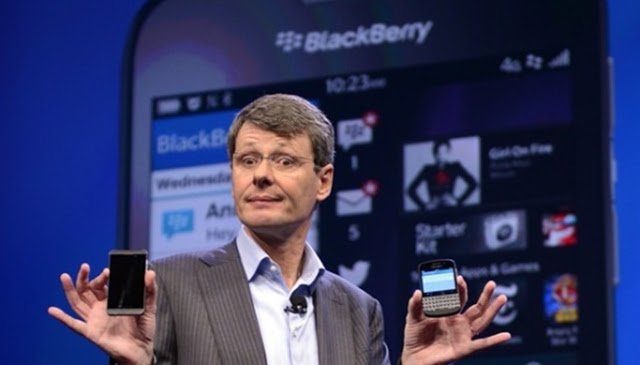 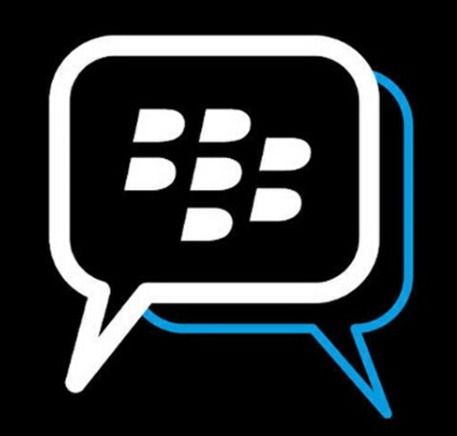 The bad news is that BlackBerry says advertising will be brought to BBM on Android and iOS devices.
Seeing the level of acceptance the messaging app as gained, its only logical that BlackBerry uses this swift popularity to monetize the app.
Generally, since the release of BBM to other platforms, the sale value of BlackBerry devices have dropped especially here in Nigeria and  this may be reflected in other areas. In other to consolidate this, BlackBerry is using ads on BBM to compensate for the decline in its devices sales and value.

Will this idea, that is, placing of ads on BBM for Android and iOS be pleasant considering that Whatsapp, Kik and others don't have such?

Blackberry didn't say when this will begin but the word used is "soon".

Drop your comments and share your opinion on this matter.

- Blackberry Trade-in Program Coming To Nigeria Soon
Seeing how successful BlackBerry trade-in program had been in India where the sales of BlackBerry Z10 have boosted by 40%, it won't be surprising to see BlackBerry doing the same in other areas and Africa especially - in fact it's an excellent...

- Blackberry Bbm Coming To Iphone And Android
iPhone 4 running Blackberry MessengerUpdated: Apple approved BBM for iPhones. This was the news we picked up recently with even images. However, we known that come summer, BBM should be available for download on Android devices and iPhone. Date is given...