BlackBerry Sold To Fairfax For $4.7 Billion

Most of the media was busy bashing and writing about the 4500 job cut  and the almost $1 billion loss being the last nail in the coffin for BlackBerry. 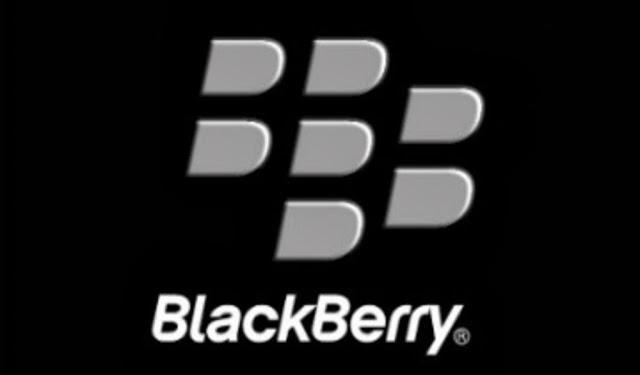 Not to even talk about the failed launch of BBM for Android and iPhone last week, today the company shook things up yet again when it officially announced that its going private and it's shares would be sold for $9 each.
The rumours of Prem Watsa and his firm, Fairfax Financial, leading a bid to take BlackBerry private have proven to be true and confirmed especially after a statement that was released by Wasta below.


"We believe this transaction will open an exciting new private chapter for BlackBerry, its customers, carriers and employees. We can deliver immediate value to shareholders, while we continue the execution of a long-term strategy in a private company with a focus on delivering superior and secure enterprise solutions to BlackBerry customers around the world".
The board of directors at BlackBerry has accepted an offer from Fairfax financial, conditional upon due diligence of $9 per share. According to information from CrackBerry, Fairfax would be giving BB $4.7 billion.
Everyone especially share holders see this coming a long time ago and may not be unnerved by the development. However what does this mean for BlackBerry?
Well, this doesn't mean that BBM wouldn't go global on all phones as originally planned or the sales of BlackBerry devices would end. However,  it means that by going private, workers of the BlackBerry company won't have to wake up in the morning and read devastating thing about the company instead they will have their hopes up.
BlackBerry will continue doing everything as planned but it will be private which means that its share isn't public anymore.

I still don't agree that BlackBerry should go private and sell their stocks that low but a drowning man is at the mercy of any help it can get to survive. If this privatisation would help the company grow then why not.


- Blackberry Writes A Powerful Open Letter To Customers
Amidst the growing concerns shared by a huge number of BlackBerry fans, friends and business partners, BlackBerry believe that its right to communicate to their hearts and give them a good level of reassurance of their commitment towards making BlackBerry's...

- Blackberry Could Lose $2.6 Billion In 1 Year And Go Extinct
Things have been going really rough for BlackBerry since the start of 2013, in fact we can say since the entrance of Apple and Google into the smartphone business. But things aren't as bad as they are now. The company is losing not just customers...

- Blackberry Company Crumbles And Soon To Be Sold
BlackBerry is on the verge of losing it, Oh BlackBerry, I so love you and don't want  your name to go into the bin like some have. Research In Motion, you failed to keep researching and developing, you ignored your former name and ended up in...