BlackBerry have released an update to fix the BBM crash issue encountered on iPhone running iOS 7.0.3 firmware. You can get the download here. 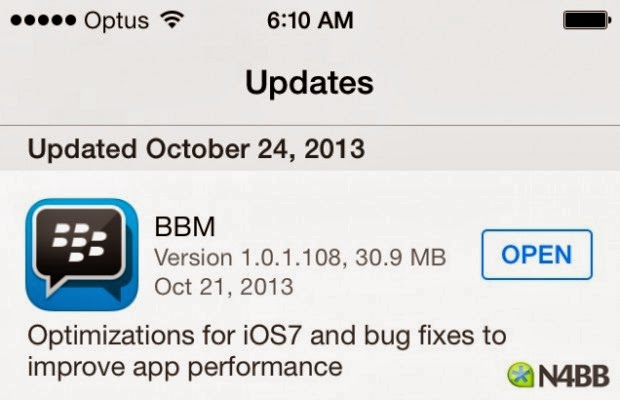 Some reports have been sent out that BBM for iPhone is having a crashing problem and in particular, it affects those running iOS 7.0.3 on their iPhones.

The BBM app crashes as a result of font compatibility issues. One of the fonts used by BBM is no longer supported in iOS 7.0.3 and therefore a crashing happens when such fonts are employed in sending messages 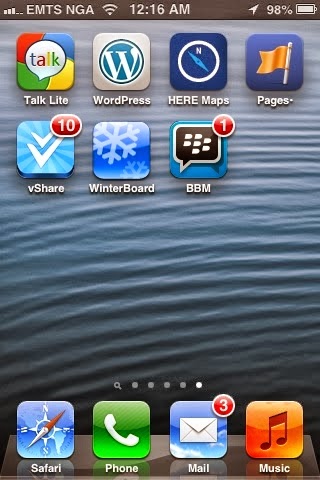 BlackBerry is now aware of the problem and have submitted an update to fix the issue.
However,  if you are not ready to wait for BBM update fix, one way to quickly fix this annoying situation is to kill your existing conversation and end all chats. This means you would lose your chat history (if you don't mind).
Steps
1. At the Chat section, end chat of all the people you are conversing with
2. Close the BBM app and relaunch again
Once you have done this, the problem will be no more.
And alternate fix is to wait for BlackBerry to release the BBM update that will fix this without having to delete chat history. 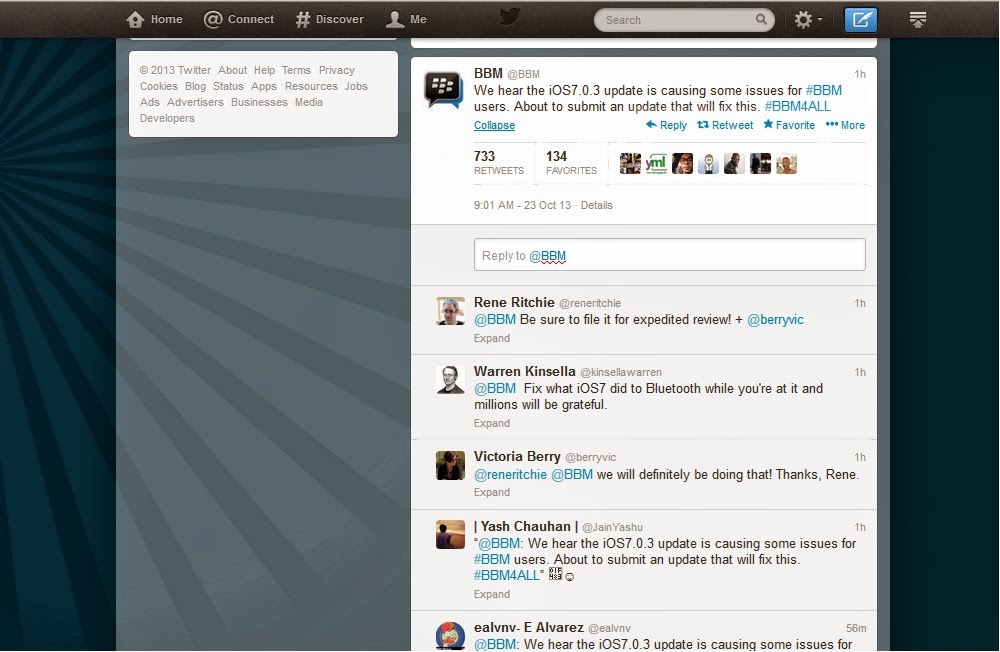 
- How To Fix Bbm 10.3 Error On Blackberry Devices
BBM 10.3 is the latest BBM update for BlackBerry devices which packs many features; however, some users have not been able to use the update to the error its giving as shown in the  image below. The error is affecting those using BB10 OS below 10.2.1.1925....

- How To Make Your Blackberry Perform Faster
Its really annoying when a smartphone lags and hangs. One particular smartphone that have such issue is the Blackberry device. I have used an Android device and am currently using an iOS device and non of this phones hangs and lags like the blackberry...