HTC, the Taiwanese comapny have finnally taken the wraps off its new flagship smartphone dubbed the HTC One M8. 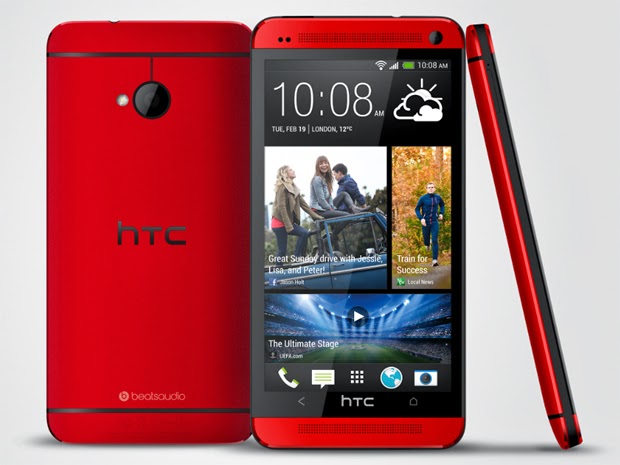 The M8 which borrows a lot of design and form from its predecessor, the HTC One (2013 edition) comes with a good number of cool features and specification upgrades especially the finger print sensor located at the back of the device, close to the camera.

Display and Resolution
Like its predecessor, the comes with a 1080p resolution miulitouch display but this time around with a 5 inch screen on a Super LCD3 capacitive touchscreen. Total PPI for the device is 441PPI. Therefore, images stay sharp just like we expected.

Also, HTC didn't dissapoint in the screen type department. The M8 comes with a Gorilla Glass 3 for that extra strong screen that is impervious to scratch and easy damage.

Camera Features
The M8 comes with the same 4MP camera we saw in its predecessor but this time around, its a dual 4MP camera with a wider apperture to allow for more light. Hence the images are brighter compared to the HTC 2013 edition under the same conditions.

Furthermore, the M8 comes with a dual LED sensor and a Dual tone. The pixel of its image capture measure up to 2688 x 1520 pixels. The camera is capable of face detection, fast auto focus, smile detection, HDR and Panorama abilities. Secondary camera is 5MP with 1080p @30fps recording ability.

As far as video goes, video recording of 1080p and 720p is possible at 60fps and 30fps with HDR and stereo recording capabilities.

Operating System, Processor and Memory
No big smartphone company will want to disappoint its fans by releasing a flagship device without putting the most recent software on it and HTC didn't disappoint in this area.

The HTC One M8 comes with Android KitKat 4.4 right out of the box with Sense 6 UI which is creamy and sleek. everything is being run by Quad Core 2.3GHz Qualcomm MSM8974AB Snapdragon 801 Krait 400 chipset. Furthermore, the GPU on the device is the Adreno 330 GPU which is very suitable for good HD gaming performances.

Speaking of memory, the M8 comes with 2GB RAM, internal storage space of either 32GB or 16GB with an extra memory card slot that supports memory card up to 128GB----that is a first in our books!

Connectivity and Sensors
Our expectations weren't cut short in the connectivity department but the HTC One M8 came short on the sensor department seeing how all kinds of sensors are popping up on premium smartphones these days.

The good part is that the M8 comes with the usual suspects like Wi-Fi 802.11 a/b/g/n/ac, Wi-Fi Direct, DLNA, Wi-Fi hotspot, Bluetooth v4.0 with A2DP protocol. The device further comes equipped with an IR port and NFC feature. USB 2.0 connectivity port wasn't left out of this too.
Now the bad part: Sensors on high premium smartphones have moved from just accelerometer and proximity, gyro and compass. We now have altitude, barometer and some other sensors we are looking forward to in Apple's iOS 8.
Because the M8 only has accelerometer and proximity, gyro and compass sensors, we believe that HTC didn't give their best in this department of sensors.
Battery
Finally, the battery equipped in the HTC One M8 has a power of 2600mAh capable of 20hrs talk time on 2G and 12hrs on 3G.
The HTC One M8 is certainly a great phone and when its compared side by side to other premium phones like the Samsung Galaxy S5, Sony Xperia Z1 and the iPhone 5S you would agree that its a worthy contender. 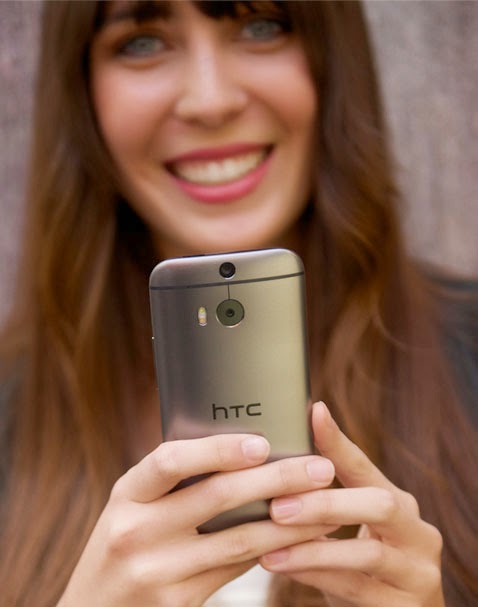 
- Obi Worldphone Sf1 Speculations And Features
When it comes to buying an android smartphone, the decision to choose one has become more difficult than normal and more often thnn not, the deal breaker is price. This is because even the most basic android smartphone have specifications that will blow...

- Htc M9 Smartphone Official Specifications And Features
The Mobile World Congress 2015 happening today in Barcelona is already raising hits and major smartphone manufacturers are going to be unveiling some cool stuffs; HTC has already started by taking the wraps off their flagship device HTC M9 and the specifications...