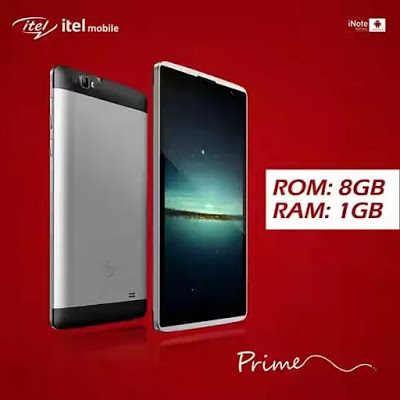 The itel inote tablet is a DUAL-SIM device which features some interesting features seen in most mid-range devices. Some interesting features and specification of itel's latest - inote prime include, 1GB of RAM and 8GB of ROM for your memory needs. There is room for expandable memory and hopefully a memory slot up to 32 GB (that is enough for you, i guess). The device is also powered by a 3000mAh battery which would last your power-hungry smartphone for a day. 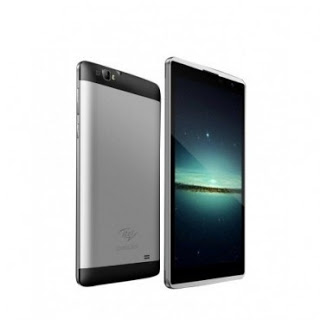 
- Samsung Galaxy Note 3 Price And Specification
Samsung  is set to unveil the next version of the "note" series on September 4th. This device is very powerful even more than the Galaxy S4. Below is a view of specs and features which was found from india.dg website. General InformationBrandSamsungModelGalaxy...

- Updated: List Of 2015 Infinix Smartphones In Nigeria - Specifications And Prices
2015 was a great year in technology world with series of smartphones, phablet and tablets released to the market. Infinix, an Hong Kong based smartphone manufacturer established in 2013, who has also been selling her products in Nigeria and Africa as...

- Xiaomi Redmi Note Prime Detailed Specifications And Price In Nigeria
Some weeks ago, Xiaomi - the fourth largest smartphone producer in the world launched two smartphones (Redmi 2 and Mi 4) in Nigeria and it has been available at an amazing price. Coming to the market now is the Redmi Note Prime Phablet, with a spectacular...

- List Of Wiko Smartphones In Nigeria - Specifications And Prices
In this 21st century, innovations and developments have been the major thing we witness in the world of technology and this has brought a lot of changes. Gone are the days when it was only Nokia and Sagem were the phones we used. Recently, not only...