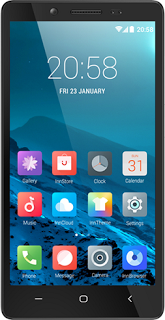 
- Updated: List Of 2015 Infinix Smartphones In Nigeria - Specifications And Prices
2015 was a great year in technology world with series of smartphones, phablet and tablets released to the market. Infinix, an Hong Kong based smartphone manufacturer established in 2013, who has also been selling her products in Nigeria and Africa as...