﻿ HTC One A9 - Specifications and Price In Nigeria
Nigeria Tech

HTC One A9 - Specifications and Price In Nigeria 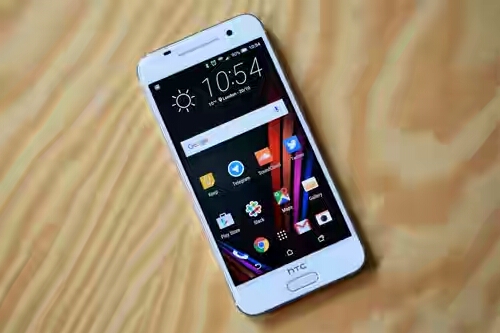 HTC, known has the company that crafted the world's first all-metal design, again sets a new design standard. The HTC One A9 features a super-thin metal frame with an elegant finish, expandable SD card memory and edge-to-edge Corning® Gorilla® Glass 4. Available in an array of brilliant colors.*


- Obi Worldphone Sf1 Speculations And Features
When it comes to buying an android smartphone, the decision to choose one has become more difficult than normal and more often thnn not, the deal breaker is price. This is because even the most basic android smartphone have specifications that will blow...

- Updated: List Of 2015 Infinix Smartphones In Nigeria - Specifications And Prices
2015 was a great year in technology world with series of smartphones, phablet and tablets released to the market. Infinix, an Hong Kong based smartphone manufacturer established in 2013, who has also been selling her products in Nigeria and Africa as...

- List Of Innjoo Android Smartphones - Specs And Features
Innjoo is a Dubai-based company that produces mobile phones and software services. Innjoo's main objective is to bring mobiles at "lowest prices" Innjoo One  Innjoo One was launched on Wednesday, February 11, 2015 and its now available for immediate...