It is well known that bad news travel faster than any other news, but we also know that news of missing persons travel even faster when sent through social media especially through BlackBerry Messenger Broadcast channel. 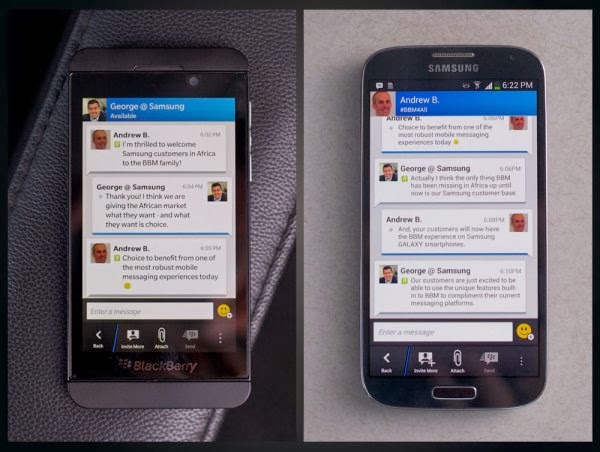 The story is that of a little girl called Alma who went missing in Jakarta when she went to the National Monument Park in Central Jakarta along with her parents and aunt.
Apparently, the aunt allowed Alma to wonder off on her own which result in the 7 year old girl not able to find her way back in the crowded central Jakarta park.
Alma went missing for four days but was found by Aja Suharja, a business man who rents bicycle. Suharja could locate the little girl's family so he took her home with his family for four days. The police said that Suharja didn't realise that it was most best to contact the police and notify them of a missing persons.
When Roy, Alma's father couldn't find his daugther, he quickly turned to social media and changed his Facebook profile to his daughter, and wrote, "My daughter is missing, please help me find her".
Another woman by the name Dwiska Kartinia, who said she saw Alma by the park 5 days before playing with a bycicle from Suharja but didn't know she was declared missing until a BlackBerry broadcast got to her through BBM.
Fortunately, she knew Suharja and quickly took the girl to the police station and Alma was eventually re-united with her family.
Who says those BlackBerry Messenger Broadcast don't have their usefulness? Hell, some people have gotten jobs through it.
So on a lighter note, next time you see a BBM broadcast, especially from me, give it some attention. you could a nice gift.
Like our Facebook page and follow us on Twitter for more smartphone gist


- No One Knew Apple Watch Would Be This Cool
Up until now, the reaction to smart watches released by the likes of Samsung, Google, Sony and even Pebble had been met with a lot of dissatisfaction; like there was something missing with the various types that were released by this tech giants. But...

- Apps To Track Your Android Devices When Stolen
Recently, i started writing posts on How to track your smartphones if stolen or lost. I have written on Apple devices and Blackberry devices. So it is time to see what apps are out there for you to enable you track your Android device. There are a huge...