﻿ Everything You Need To Know About Infinix HottestOne Cmpaign
Nigeria Tech

Lately, a new campaign from Infinix Mobility have been visible on social media sites and in forums. Not so many people know about this campaign or what it actually means but as usual, we are here to shed more light on this. 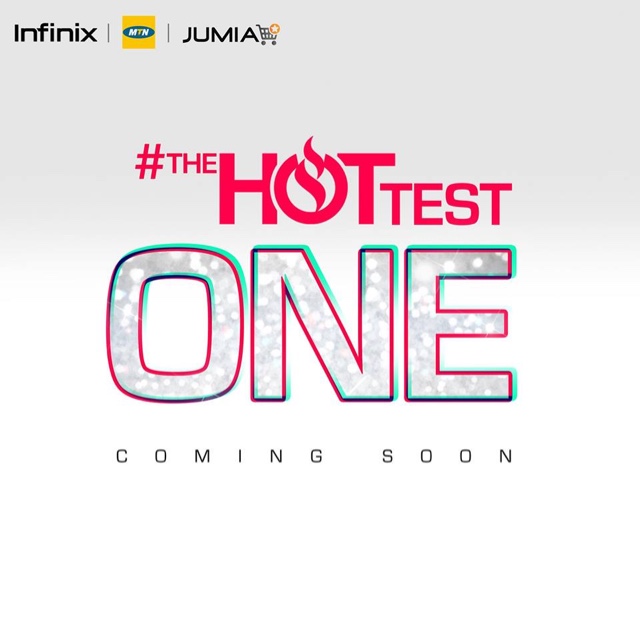 On the 29th of July, Infinix Mobility officially launched The HottestOne campaign which will run from July 29th to August 17th 2015. This campaign is basically an online contest aimed at identifying and rewarding talented young Nigerians. The contest has five categories: Hottest singer, Hottest Face, Hottest dancer, Hottest rapper and Hottest Dresser. Therefore, anyone that has a talent or something that can be considered a gift in this categories will have to take a video or pictures of himself or herself displaying such talent or gift and uploading the video or photos to Facebook, Twitter, and Instagram using the official hashtag #TheHottestOne. The contestant must have the highest number of likes on Facebook, Instagram, and highest number of re-tweets on Twitter would be crowned the winner of the contest.
Although the exact prize the winner of the contest will be carting away is not known yet, contestants will have the opportunity of being among the 500 people selected to attend the special awards presentation event holding in Lagos on the 18th of August at the Landmark Center where stakeholders, leading tech companies would be present to share information. Also musicians and entertainers would entertain the crowd and surprise prizes, freebies, and a chance to win the latest Infinix device would be the high point  of the event.
Like our Facebook page and follow us on Twitter for more smartphone gist.


- Infinix Mobility Strives For The Africa's Number One Smartphone Position
18th of August, Lagos, Infinix Mobility marked a significant turning point in the telecommunication ecosystem.  In collaboration with Google, the No.1 Internet giant. Not only that, Infinix Mobility also released Infinix Hot 2 as the 1st official...

- Infinix Hot 2 Specifications And Features
August 7, 2015 Lagos, Nigeria? Infinix Mobility announced the launch of the new Infinix Hot 2 phone in collaboration with. Google? to bring high-performance, low-cost Android? experience to Nigerians. The device, which is the first smartphone on the Android...

- Leading Smartphone Company In Nigeria Chart
When it comes to the sales of smartphones in Africa, Nigeria is one of those countries to be reckoned with. In fact it is reported that global smartphone shipments places Nigeria and other emerging markets as leaders in the sub-sector, accounting for...